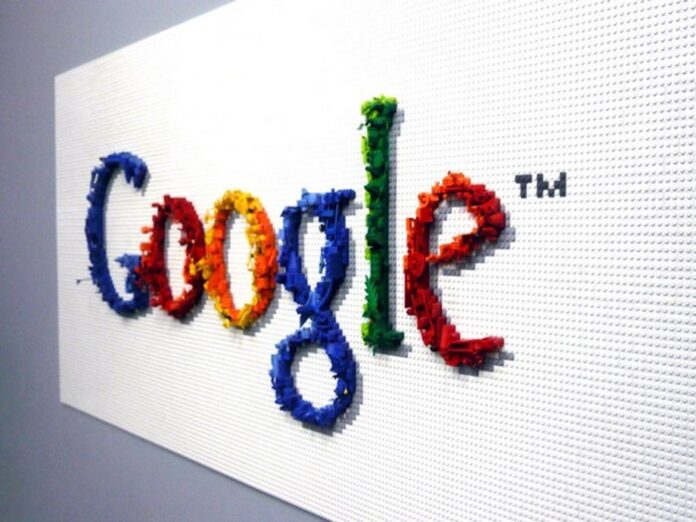 LONDON: Google must do more to stop illegal online marketing of money-making schemes that can lead to small investors losing their savings, Britain’s regulator said on Tuesday after it banned mass-marketing of mini-bonds.

The ban comes almost a year after the collapse of London Capital & Finance, which had issued unregulated mini-bonds worth 237 million pounds ($304 million) to 11,600 investors, who face losing much of their money.

The average investment for mini-bonds is 25,000 pounds, but they are not regulated by Britain’s Financial Conduct Authority (FCA). Mini-bonds have been heavily promoted online, offering high returns, and the watchdog has powers over marketing material.

“We want to see more from Google, they have a responsibility given the reach and power of their tool,” Bailey told Reuters.

“We have got to reach a point where we understand that where a test is passed, that we can demonstrate a site is harmful, that they are prepared to take it down,” Bailey said.

“Otherwise we are constantly playing a game of whack-a-mole and I don’t think that is the right way to go about it.”

The temporary marketing ban comes into force on Jan. 1 for 12 months to give time for the watchdog to consult on permanent rules.

The new rules will mean that unlisted speculative mini-bonds can only be promoted to so-called sophisticated or “high net worth” investors, defined as earning 100,000 pounds or more a year or with net assets of 250,000 pounds or above.

The FCA, which was criticised by London Capital & Finance bondholders for being too slow to intervene in the investment firm, said it was reviewing 200 other promotions that may not have complied with its rules.

“We are not saying another one is about to go down,” said Bailey, adding that mini-bond issuance was probably already declining.

“We are saying to quite a few of them ‘you can’t do that’. But it will still go on. There is a market,” he said.

The watchdog needed to intervene now before a new season for popular savings and investment products known as ISAs, which include mini-bonds, gets underway, Bailey said.

The FCA was told by the finance ministry to investigate its handling of LCF, but Bailey could not say when it will be completed. The Serious Fraud Office has opened its own investigation into LCF.