Power sector losses swell to Rs430bn in one year 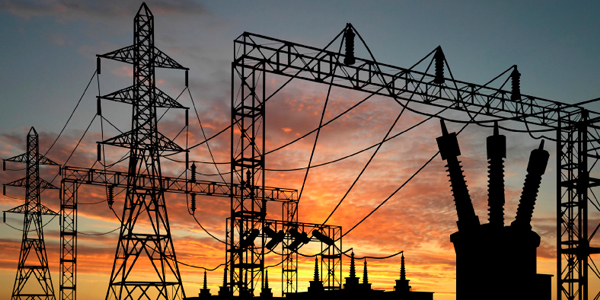 ISLAMABAD: The Power Division has so far failed to control the power sector losses, which increased to Rs430 billion in the financial year 2018-19, Pakistan Today has learnt.

According to sources privy to the matter, out of Rs430 billion worth losses, around Rs222 billion was recovered from the innocent power consumers under the head of “technical losses”, while Rs78 billion became part of the circular debt on account of power theft.

Khyber Pakhtunkhwa caused the heaviest loss to the national exchequer under the head of power theft, sources said, adding that around Rs36.62 billion worth electricity was stolen from KP during FY19.

Sindh clinched the second spot as it caused a loss of Rs25 billion to the national exchequer; Balochistan was next, causing Rs8.63 billion loss, while Punjab caused Rs8.27 billion loss to the exchequer in the period under review.

As per details, power distributing companies (DISCOs) cumulatively caused around Rs78 billion (Rs78,418 million) loss in 2018-19, as 93.88 billion units of electricity were purchased by DISCOs, of which around 20.19 billion units of power were wasted.

Moreover, one DISCO working in Balochistan province purchased 6.25 billion units and sold 4.77 units of power to its consumers.

Sources said although the performance of the Task Force on Energy, led by Nadeem Babar, has not been up to the mark, yet the task force chairman was promoted and made special adviser to PM Imran Khan.

The Power Division remained unavailable for response despite repeated attempts.