SBP reserves have increased by $1.8bn in five months FY20 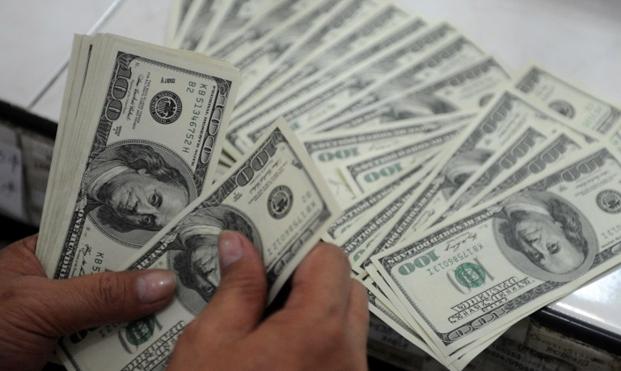 The foreign exchange reserves held by the State Bank of Pakistan (SBP) surged 5pc on a weekly basis, according to data released by the central bank on Thursday.

“In this fiscal year, the SBP reserves have increased by $1.8 billion,” stated the central bank.