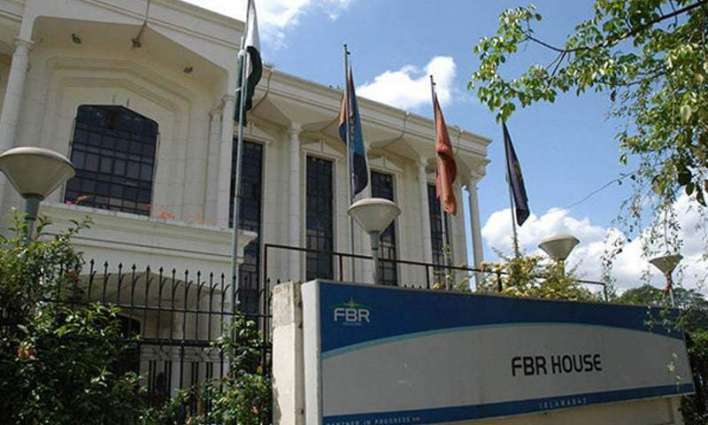 ISLAMABAD: As the government has launched an automated system for the release of sales tax refunds to exporters, the Federal Board of Revenue (FBR) has decided to release another Rs2 to Rs3 billion worth refunds within the next couple of days.

The board has already released Rs32 billion worth refunds in the last one week.

According to details, Adviser to Prime Minister on Finance & Revenue Dr Abdul Hafeez Shaikh informed a group of leading businessmen on Wednesday that the automation system for the release of sales tax refunds was in place to ensure timely disbursement of exporters’ money.

During the meeting, the FBR was advised to work more aggressively on reforming and simplifying the processes for early and prompt payment of sales tax refunds.

Dr Hafeez Shaikh told the businessmen he had already constituted a committee comprising FBR officials and APTMA members to simplify the Form-H for sales tax refunds in the next few days. The adviser asked the businessmen to nominate anyone they liked to become part of the committee as he wanted to ensure a hassle-free submission of tax refund claims and their subsequent payment without any delay.