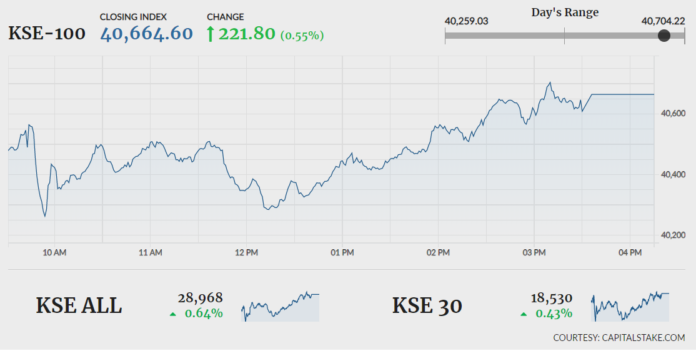 KARACHI: The battle between bulls and bears continued for the second consecutive session on Tuesday, with the former managing to close on top.

Foreign investors ended the session on Monday as net buyers. A net inflow of $0.824 million was recorded.

According to a notification sent to the exchange, Millat Tractors Limited (MTL -0.97pc) announced that the company would halt its production for remaining month until January 3, 2020. The company would resume its activities from January 6, 2020.