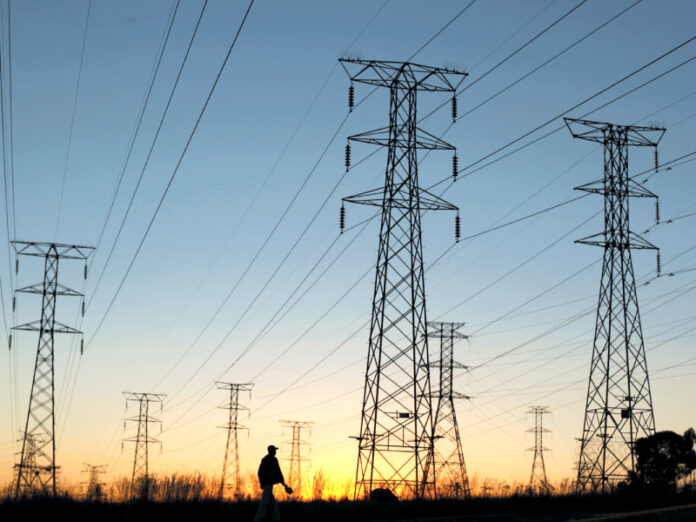 –NEPRA Act will be amended to eliminate delays in tariff adjustments

ISLAMABAD: As part of new commitments made to the International Monetary Fund (IMF), the government has committed to generating billions of rupees from the power sector through introduction of surcharges and adjustments in tariff.

The adjustments, as the government claimed, are aimed at reducing the circular debt and losses in the power sector.

Pakistan made these commitments in the new Memorandum of Economic and Financial Policies (MEFP) and Letter of Intent (LoI), which was submitted to the IMF before approval of the second loan tranche of $452.5 million.

Under the additional revenue measures committed in the MEFP, the government would reduce the annual flow of circular debt from the current level to around Rs50–75 billion by the financial year 2023. Key features of the plan include annual improvements in collections by selected distribution companies in the range of 2–5pc, annual reductions in losses by around 1pc and rationalization of subsidy allocations.

“As a near-term measure, until the process of adjusting quarterly tariffs becomes fully automatic, the government would continue to timely notify tariffs on a quarterly basis,” the finance ministry committed. “In this regard, on November 29, we announced an increase in tariffs for capacity payments by around 2pc, effective for Q1FY20, and we will adjust Q2FY20 tariffs for capacity payments by end- 2020.”

Besides, for recovery of Net Hydel Profits (NHP) stock of arrears, the ministry said that the tariff update of January 2020 would incorporate the recovery from consumers of half the outstanding stock of remaining NHP arrears, equivalent to Rs73 billion.

In another move, which would also burden the consumers, the National Electric Power Regulatory Authority (NEPRA), in connection to Rs110.6 billion of ‘late payment charges’ accumulated prior to FY16, would allow this cost in the tariff by end-June 2020 so that it could be incorporated in the tariff from FY21.

The government justified such new arrangements, saying with the stock of power sector arrears, or circular debt, at over Rs1,600 billion (over 4pc of GDP) and new arrears in the amount of Rs465 billion accumulated in FY19, the situation in the power sector has become critical, severely impacting government finances and economic growth.

“We remain committed to eliminating the flow of circular debt over the medium term and, to this end, we have already taken immediate measures, including (i) ensuring the implementation of quarterly tariff adjustments; (ii) budgeting or eliminating all power sector subsidies; and (iii) stepping enforcement to increase collection of arrears,” the MEFP said.

The government would submit these changes to the NEPRA Act in the parliament, in consultation with international partners, by end December 2019.

Besides, to improve efficiencies and collections, the government would sign performance-based contracts with all DISCOs by end-January 2020. The contracts would contain key performance indicators (KPIs) for improvements in collection, reductions in losses, and meeting the regulatory timelines for petitions submissions, with mechanisms to reward good performance and/or compensate for shortfalls.