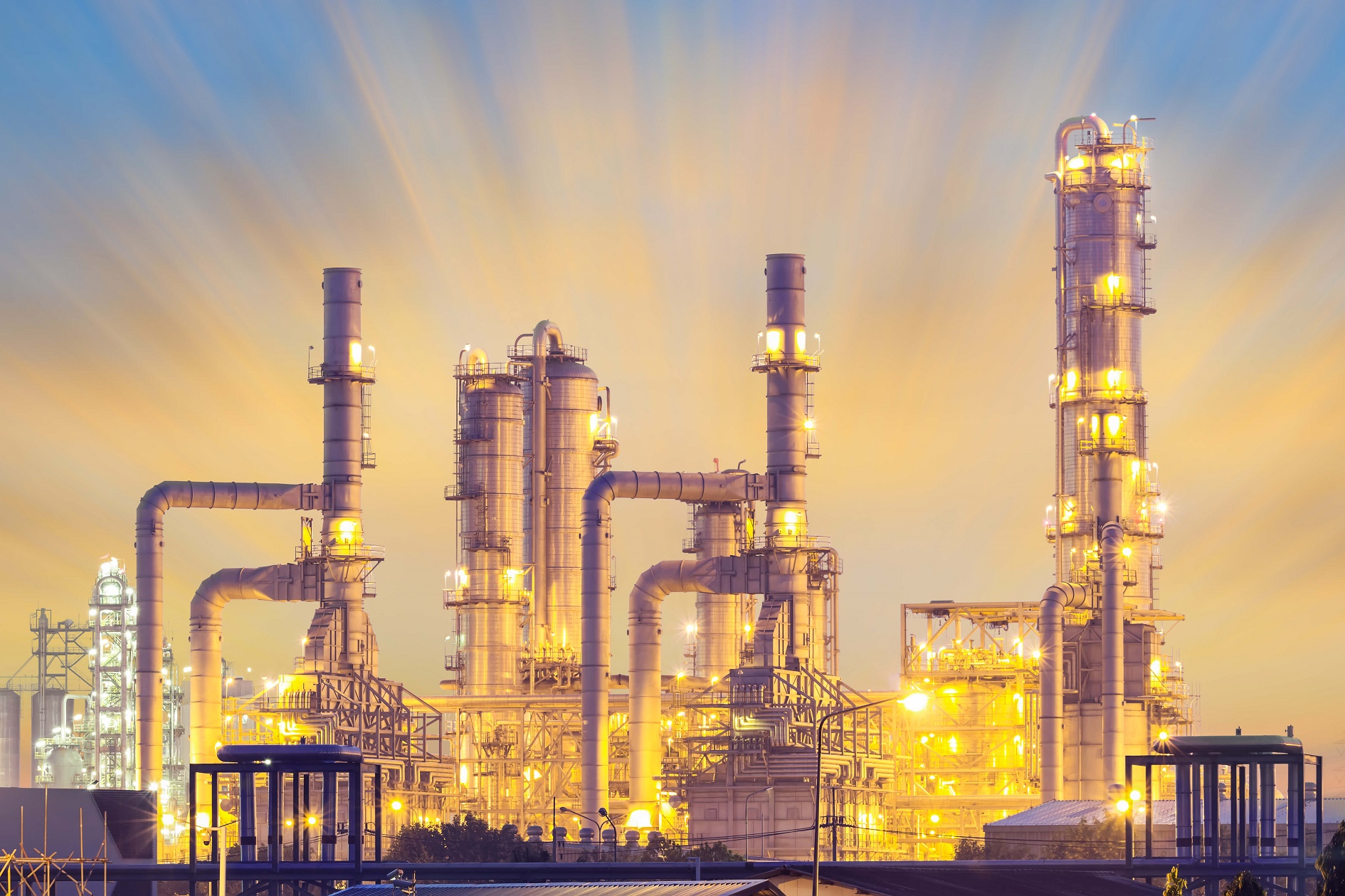 Global prices for high-sulfur furnace oil (HSFO) have been tumbling this year, and analysts believe that if the slide continues, it would make the fuel – previously thought of as one of the most expensive fuels for generating electricity – almost competitive with natural gas, ordinarily thought of as among the cheapest hydrocarbon-based sources of power generation fuel.

HSFO prices have declined 44.6% since the same time last year, even as crude oil prices have remained relatively stable and even risen. The reason or the decline in furnace oil is a decline in demand specifically for that fuel, even as other oil-based fuels have held up in terms of demand. As a result, the HSFO ‘crack’ relative to crude oil – or the discount that refiners sell furnace oil at relative to crude oil prices – has risen to 43% of the price of crude oil, or about $29.30 per barrel.

Unlike most other refined fuels, and unlike most other products in general, furnace oil sells at a price below its raw ingredient, crude oil. The reason for this is that furnace oil has a lower energy density relative to other oil-based fuels and commands lower demand. Refineries need to sell it at a loss in order to avoid it going completely to waste.

Nonetheless, furnace oil has historically been an important fuel in Pakistan for electricity generation, and many power plants remain set up to be able to function on both furnace oil as well as natural gas, and can switch between the two fuels depending on which is cheaper. That means that the relative price of natural gas and furnace oil can have a relatively rapid impact on Pakistan’s aggregate energy fuel mix.

“Any continuation of this slide in the HSFO benchmark would make it more competitive as a source of energy production, where captive power plants operated by industry (particularly textiles, glass, paper and board and some cement manufacturers) are already competitive (versus captive gas power tariff and industrial tariff on grid),” wrote Ali Asghar Poonawala, a research analyst at AKD Securities, an investment bank, in a note issued to clients on December 20.

The fall has been so extreme that in fact, it has largely overridden the higher costs usually associated with the devaluation of the rupee.

According to October 2019 data on grid generation, this steep decline in furnace oil prices could make the difference between the cost of electricity generation from furnace oil and natural gas much smaller, especially considering the fact that an increasingly larger proportion of natural gas supply in Pakistan comes from imports of liquefied natural gas (LNG).

So, why is this steep decline in furnace oil happening to begin with? The International Maritime Organisation (IMO) has put a sulfur cap on marine fuels, from 3.5% currently, to 0.5%. These restrictions come into play on January 1, 2020. That means there is rising demand IMO-compliant products, such as very-low sulfur fuel oil, and a corresponding decline in high-sulfur variants of furnace oil.

This decline in furnace oil stands in contrast to pretty much every other petroleum product, including both motor spirit (petrol) and high-speed diesel. In terms of other products, motor spirit and high speed diesel were trading marginally higher, showing a 0.2% and 4.1% increase month-on-month in December.

In addition, global prices for crude oil are also expected to stay stable, as the US and China have delayed their tariffs (and potential trade war) for the time being.

“Calm on this front is likely to act as a catalyst for physical crude draws with early-December OPEC+ agreement adding further impetus to bullish expectations,” wrote Poonawala.

On the other side of the oil versus gas equation, prices of natural gas in Pakistan are expected to rise substantially after the Oil and Gas Regulatory Authority (OGRA) recently approved substantial rises in gas prices for nearly all categories of gas consumers.

Prices for domestic consumers will rise on a weighted average basis by 29.3%, for industrial users (including captive power plants at industrial units) by 31.6%, and for the feedstock for fertiliser manufacturers by 135.6%, with the increases set to go into effect next month.

The rise in gas prices comes as an increasingly larger proportion of Pakistan’s natural gas supply is dependent on imports, which are both more expensive owing to transportation costs of LNG, as well as paid for in dollar-denominated contracts, which means that the recent plunge in the price of the rupee has raised the rupee-denominated prices of imported LNG.

The government is allowing for a rise in gas prices so that the state-owned natural gas distribution monopolies – Sui Northern Gas Pipelines (SNGP) and Sui Southern Gas Company (SSGC) – would not get embroiled into the same kind of circular debt problem that plagues the country’s electricity grid.

The government has been informally subsidising the price of natural gas for consumers even as the weighted average cost of gas goes up with the share of imported gas relative to domestically produced natural gas. Given the government’s promises to the International Monetary Fund (IMF) to control the budget deficit, the government needs to reduce the amount of money it spends on those subsidies, hence the rise in the price of gas.

Yet despite the populist hysteria that accompanies every increase in the price of utilities, the expected impact in terms of inflation is relatively muted. Analysts at AKD Securities estimate that the impact on the consumer price index (CPI) is expected to be no greater than 0.19% for most consumers, and a virtually non-existent 0.02% for ‘lifeline’ consumers, the poorest consumers who have relatively low domestic usage of natural gas.

The downstream effects of the price hike might be somewhat more substantial, with the prices of fertiliser and cement expected to see significant increases, given the relatively high proportion of the cost of these materials that comes from the price of natural gas. The impact on steel is expected to be somewhat more muted since the steel industry in Pakistan has a relatively low usage by most companies of natural gas relative to other fuels.

The interplay between oil and natural gas notwithstanding, Pakistan’s energy grid continues to use an increasingly larger share of coal-fired power plants as a source of electricity. During October 2019, the latest month for which data is available, coal-based electricity generation increased by 111% compared to the same period last year, according to data published by the National Electric Power Regulatory Authority (NEPRA).

The change in Pakistan’s energy fuel mix that has taken place over since 2013 has been two-fold: oil, which was the dominant fuel for Pakistan’s electricity generation as recently as 2015, has slowly been displaced by two competing forces: natural gas in the form of liquefied natural gas (LNG) imports into the country, and coal-fired power plants set up as part of the China-Pakistan Economic Corridor (CPEC).