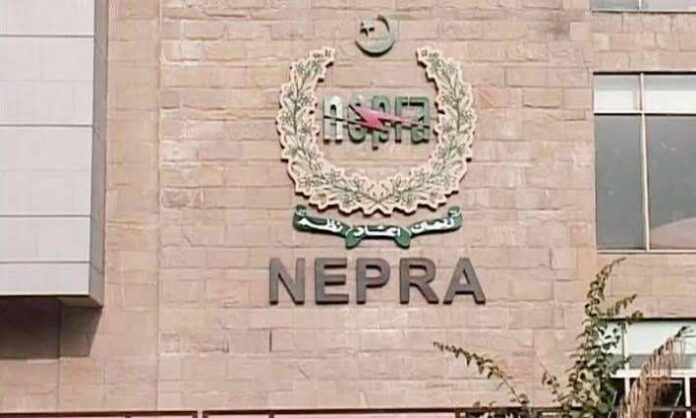 ISLAMABAD: The National Electric Power Regulatory Authority (NEPRA) has notified Rs1.56 per unit hike in power tariff, which would be charged from the consumers in the billing month of January 2020.

According to the NEPRA notification, the decision to increase electricity price was taken on account of fuel price adjustment for the month of October 2019. “This increase shall be applicable to all the consumers’ categories except lifeline consumers of the power distributing companies (DISCOs) as well as the consumers of K-Electric.”

NEPRA has also advised the DISCOs to show this increase separately in the consumers’ bills on the basis of units billed to the consumers in the month of October 2019. The DISCOs shall also reflect the fuel charges adjustment in respect of October 2019 in the billing month of January 2020.

“While affecting the fuel adjustment charges, the concerned XWDISCOs (ex-WAPDA DISCOs) shall keep in view and strictly comply with the orders of the court notwithstanding this order,” the notification read.

Earlier, the Central Power Purchasing Authority (CPPA) had requested NEPRA to jack up the per unit price of electricity by Rs1.73 per unit on account of fuel price adjustment for October 2019.

CPPA, in its application, had informed that 25.48pc electricity was produced from hydel sources; 24.62pc was generated from coal; 0.20pc from residual furnace oil; 12.17pc from natural gas; 25.41pc from regasified liquefied natural gas (RLNG); 9.23pc from nuclear power; 0.14pc from mixed sources; 0.06pc from bagasse; 0.64 from solar while 0.14pc electricity was imported from Iran to meet the energy needs during the month of October 2019.

As per CPPA, total energy generated in October stood at 9,572.06 gigawatts, while the energy delivered to power distributing companies (DISCOs) was 9,296.60GWh (97.12pc).

Sources in the power sector said that already burdened power consumers would bear an additional cost of approximately Rs14.5 billion with effect to the NEPRA’s approval of Rs1.56 per unit hike in power price.

- Advertisement -
Facebook
Twitter
Linkedin
WhatsApp
Email
Previous articleUber to give 20pc discount if you are travelling by train
Next articleDecember inflation clocks in at 12.63pc