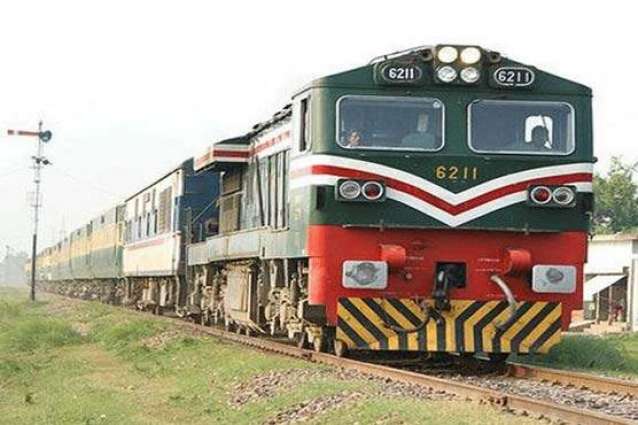 LAHORE: Pakistan Railways (PR) Chief Executive Officer Aijaz Ahmad Buriro on Wednesday announced that the passengers using Uber to travel to the railway stations will get a discount of 20pc on their Uber fares.

Speaking to media at Railways headquarters, he said, “We are contracting with the Uber Company on the direction of the Railways Minister Sheikh Rasheed and we are also giving them space at the railway station. PR will also give a 20pc discount to those who will arrive through Uber. However, the federal minister will inaugurate this service this month.”

He further said, “We have re-fixed 275 coaches by utilizing our given budget and despite numerous problems, we have started 24 new trains since August 18, 2019. The Lahore-Jallo shuttle train was the last train in this regard. We also have 75 Chinese coaches and we are also trying to maintain them. Hopefully, we will run one or two more trains by May of this year.”

He added that on the strong demand of people, the department had started a Christmas train. “Previously, it was decided to run the train till December 31, 2019 but due to its 100pc booking, we have decided to run it till January 10, 2020.”

The PR CEO said that 2019 was the year of e-ticketing as the department booked 60pc tickets online. Now we intend to increase the booking rate by 100pc in 2020 so as to facilitate the people.”

He further added, “Pakistan Railways is the second largest government organization after the Pakistan Army. There were three major accidents in 2019 and we are still in pain due to those accidents but all those accidents were caused by human error. We are installing the ATM machine at railways stations to facilitate the passengers. In 2018, our freight business was Rs52 billion. This time our target in freight is Rs58 billion but we expect to cross it by June and instead make Rs62 billion. From passenger and freight cars, we have earned Rs1.4 billion more than the target set for Oct-Dec 2019 period.”