AirSial given another chance to fly 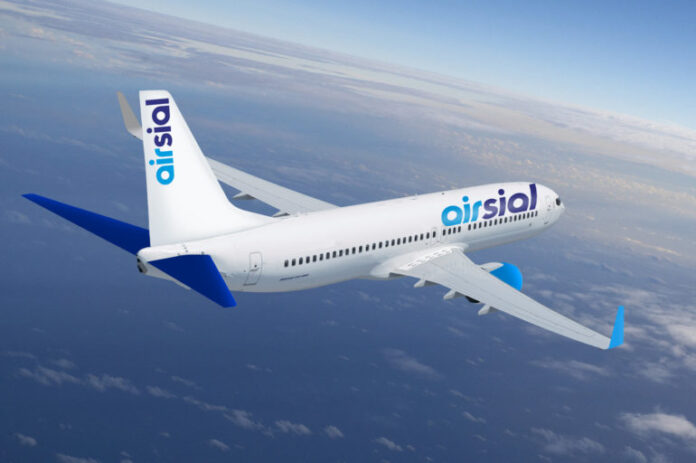 ISLAMABAD: The federal cabinet has waived off non-conformance charges that were levied on Air Sial –a Sialkot-based airline– after it failed to acquire the Air Operation Certificate (AOC) within the stipulated time of two years and gave a go-ahead to the newly-launched airline to start operations.

The approval was given in a cabinet meeting that was held last Tuesday after it was requested by the Aviation Division.

According to documents, under para 4.3.1 of the National Aviation Policy (NAP) 2019,” If an operator (RPT/Non-RPT) fails to obtain AOC within a maximum of two years’ time-frame from the date of issuance of its respective licence, then a 10 per cent of the total security deposit will be levied as non-conformance charge. The deposit will be refunded and the company will have to apply again for the new licence again.

However, the Aviation Division through a summary dated January 6, 2020, sought from the federal cabinet to grant approval for relaxation in policy for not forfeiting the security deposit of the Air Sial, which was subsequently approved.

The Aviation Division had informed the cabinet that the Civil Aviation Authority (CAA) has forwarded the request of M/s Air Sial for renewal of its Regular Public Transport (RPT) License with effect from September 5, 2019. It was further informed that Air Sial was issued an RPT License in 2017, but the company could not obtain the AOC within two years.

As per the documents, the CAA provided details of efforts made by the company to complete regulatory requirements and obtain aircraft by finalising Letter of Intent (LoI) with M/s AerCap based in Ireland. The company has also affixed a copy of the confirmation letter for the lease of three Airbus A320 aircraft and expected deliveries by May 2020.

The company paid Rs2.2 billion in the paid up capital against the requirement of Rs 300m and wanted to increase it to Rs 2.8bn in the near future, it added.

The airline has employed 46 people so far and the recruitment of 654 employees was in process, the Aviation Division said, adding that the board of directors belonged to the Sialkot business community.

A spokesman of Civil Aviation Authority (CAA) while talking to Pakistan Today said that Air Sial had deposited Rs 100m in security deposit to obtain the RPT License for the commencement of flight operations.