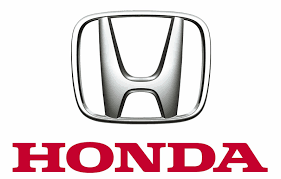 A statement issued the other day said this new civic variant is an addition to the Turbo line Civic offerings. Being tagged as Honda VTEC TURBO Oriel, the new Civic Oriel Turbo not only carries an added swag and power under its hood but also amplifies an already breathtaking appearance.

The statement claimed that this impressive addition is evidence for the appeal of outstanding values: the top-class breakthrough design, powerful engine offering fun-to-drive performance and excellent fuel efficiency with the series of modern and advanced technologies.