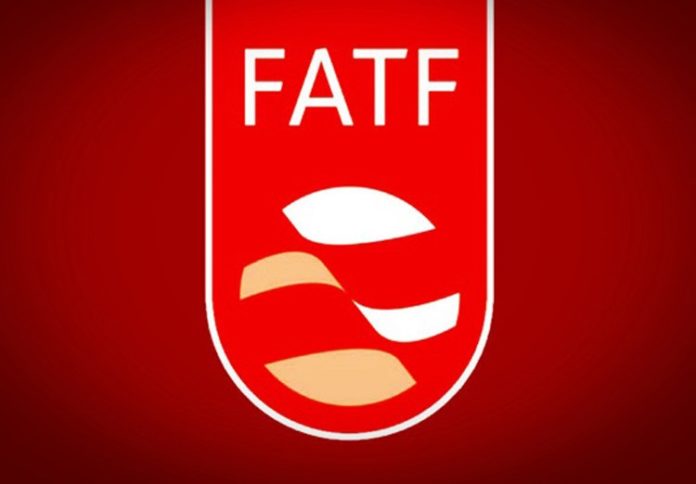 BEIJING: A Pakistani delegation led by Minister for Economic Affairs Division Hammad Azhar briefed the Financial Action Task Force (FATF) in Beijing about the progress made by  Islamabad in the last four and a half months.

The FATF reviewed Pakistans’ response to FATF questions while Hammad Azhar gave a detailed briefing to the FATF.

As of December 2019, 827 cases of terror financing were registered, the Pakistani delegation informed the FATF.  Thursday is the last day of talks between Pakistan and the FATF.