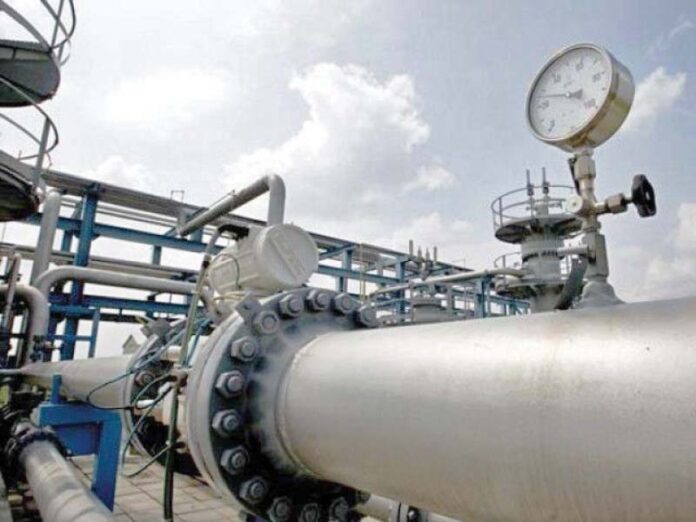 LAHORE: Even after the introduction of regionally competitive gas price at $6.5/mmbtu (Rs1,000/mmbtu), the textile millers of Punjab are facing serious competitiveness issues from Khyber Pakhtunkhwa (KP) and Sindh, as textile industries of the latter two are getting natural gas at the tariff of Rs786/mmbtu from Sui Northern Gas Pipeline Limited (SNGPL) and Sui Southern Gas Company (SSGC).

It was recommended in the summary that from February 1st, gas should be provided to the zero-rated industry at a uniform rate of $6.5/mmbtu regardless of location.

According to sources, the ECC deliberated on the division’s recommendations but deferred the matter till next meeting.

An ECC member, on the condition of anonymity, informed this scribe that the committee is “actually waiting for the approval of the long-term textile policy” by Prime Minister Imran Khan. “That is why the summary was deferred after deliberations,” he maintained.

Sources believed that the summary regarding uniform gas prices should have been approved.

“It is strange that we haven’t approved it [summary] and ignored the fact that textile industry is the mainstay of our economy with 8.5pc share in GDP ($26.7 billion),” the ECC member said. “Out of the total, $17.1 billion is contributed by Punjab alone (64pc).”

When asked about the disparity in gas prices, APTMA Punjab’s Senior Vice Chairman Abdul Rahim Nasir explained that in Sindh and KP, textile units have the first right to benefit from natural resources (after the 18th amendment).

“Despite regionally competitive gas pricing being an integral part of the PTI election manifesto, and an ECC decision in this regard in Sept 2018, the same is being availed only through court orders as the government is still refusing to implement it,” APTMA Punjab Vice Chairman Aamir Sheikh deplored.

Sheikh highlighted that the uniform rate has only been applicable till June 2020, adding that no long-term policy or commitment has been made in this regard so far.

“In the absence of long-term commitment, no one can plan to install new factories,” he stated.