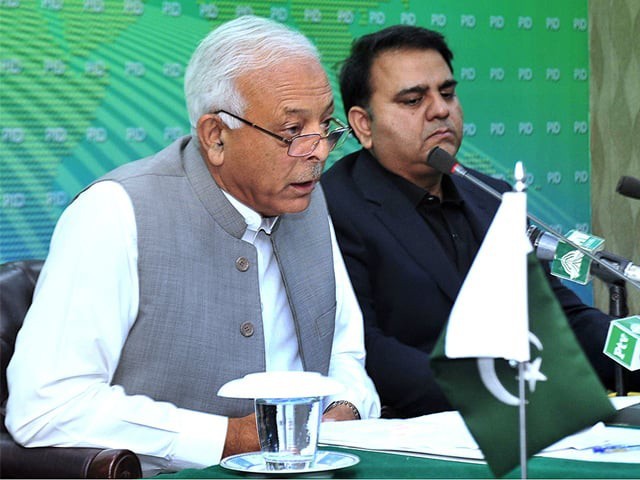 He said this while talking to media prior to his address at the inaugural ceremony of Pakistan Metrological Department’s (PMD) Media & IT Centre, and Weather Helpline-1315.

The minister was of the view that the addition of new airplanes would improve the working and flight operations of PIA.

To a question, he said the government was going to sign new agreements with foreign airlines, including Lufthansa Air, Azerbaijan Airline, Air France and the airlines of Gulf States.

To another question, he said the Pakistan Tehreek-e-Insaf (PTI) government would complete its five-year constitutional term.

On climate change, the minister said Pakistan Metrological Department had immense importance to control global warming and many other issues related to it.