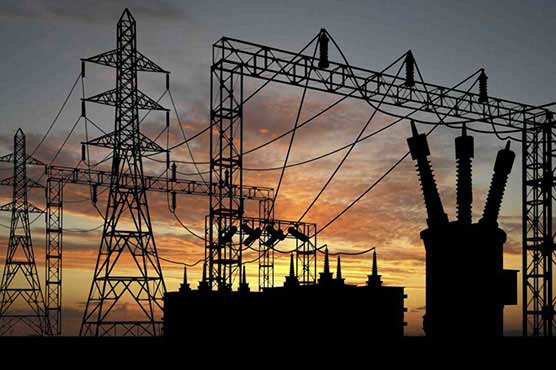 He made this request to safeguard the mills from closure and hundreds of thousands of workers from joblessness.

Flanked by the association’s senior vice chairman Abdul Rahim Nasir, Bashir told a press conference that the Ministry of Energy (Power Division) had decided to unilaterally increase power tariff to 13 cents per kWh from 7.5 cent per kWh (all-inclusive) apparently “to cover its inefficiencies”.

“To make the situation worse, the ministry is now imposing new tariff from January 2019 (retrospective) on previous transactions. This is in defiance of the prime minister’s commitment as well as of the cabinet and Economic Coordination Committee (ECC) decisions,” he added.

He maintained that the Power Division has failed to achieve its recovery targets and was now penalizing the exports sector for its own inefficiencies.

The senior APTMA official said that the exports sector was being threatened with power disconnections if the exporters didn’t pay heavy sums of amount in the form of add-ons and surcharges over and above the concessionary rate.

“These heavy amounts in the name of surcharges would lead to massive bankruptcies and unemployment. Pakistan’s exports sector would not be able to compete with the countries like China, Bangladesh and India having power tariff ranging between 7-9 cent/kWh,” he feared.

Bashir said the textile industry had taken a sigh of relief when Prime Minister Imran Khan announced regionally competitive electricity tariff at 7.5 cents/kWh or Rs11.70 per kWh (all-inclusive) for the exports sector.

He claimed the textile industry had honoured its commitment of showing a good performance, as garments exports surged by more than 30pc in quantitative terms last year and the industry also became fully operational.

However, the textile miller said the imposition of multiple surcharges had pushed the exports sector’s tariff from 7.5 cents to almost 13 cents kWh.

The Ministry of Power had recently directed the distribution companies (DISCOs) to charge line losses, power theft and inefficiencies from the industry, he informed, adding that a letter from the government had also asked the DISCOs to charge these add-ons in tariff, citing that it didn’t allocate budget for special tariff to the exports industry.

The APTMA Punjab chairman said the industry was panicking and all further investments were being put on hold.

“Such an abnormal increase in tariff will close down WAPDA-dependent textile units in the next three months while the remaining mills will also face trouble by June this year,” Bashir warned. “100 textile units had closed down in the last decade and if these add-ons are charged to the exports sector, more units might face closure in months to come.”

He requested the government to resolve this issue without any delay.

“The power looms association has already announced complete strike from February 1 and other textile associations will also be joining them soon. The prime minister must intervene personally into the matter and honour the government’s commitment of 7.5 cent per kWh (all-inclusive) in the larger interest of export sector,” he concluded.