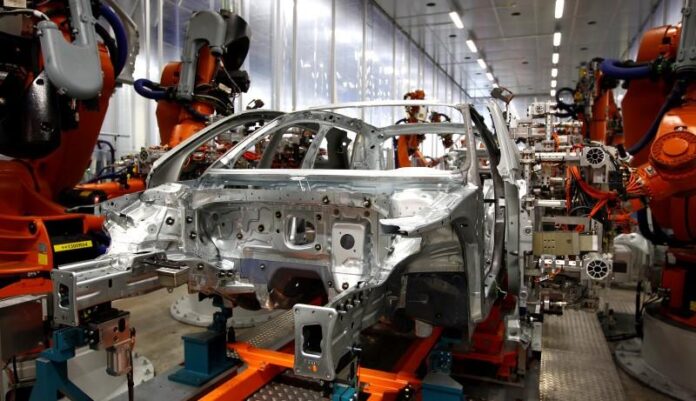 LAHORE: Due to a decrease in the production of cars and motorbikes, the Excise Taxation and Narcotics Control (ET&NC) department is facing a shortfall in the collection of revenue from this sector as it merely collected Rs3.9 billion against in the first half of the ongoing fiscal year.

The department’s target for the fiscal year 2019-2020 is Rs9.1 billion from the registration of motor vehicles whereas last year (FY2018-19), the target was the same and was smoothly achieved by the department.

On the condition of anonymity, an official of the excise department told Pakistan Today that this year there was a decrease in the sale and production of vehicles because the demand has decreased owing to the high prices of cars and motorbikes. “People who purchase new cars have to declare them as their assets as the Federal Board of Revenue (FBR) constantly keeps a check on new purchases. Nowadays, people prefer used cars because they only have to pay token tax and transfer fee,” the official said.

Speaking to Pakistan Today, ET&NC Region C Director Rana Qamarul Hussain Sajjad said that it was very difficult for the department to meet the targets in the ongoing fiscal year because of a decrease in the production of cars and motorbikes. “Last year, we achieved the target of Rs9 billion but this year this seems unlikely,” he added.

It is worth mentioning here that this is not the only sector that is affecting the excise department’s revenue. The department is facing a revenue shortfall due to decreasing liquor sales as well.