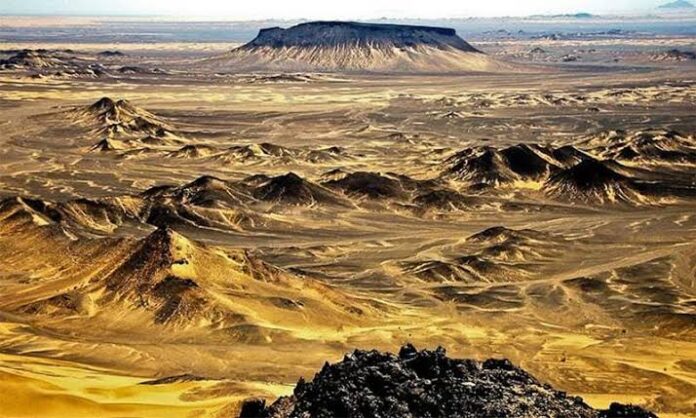 Pakistan’s petition for a review in the Reko Diq case, in which the country was slapped with a $6 billion fine, has been approved by the World Bank’s International Center for Settlement of Investment Disputes (ICSID).

In 1993, the Balochistan Development Authority had entered into a joint venture with an international mining company to prospect for gold and copper, and in the event of favourable discoveries, seek a mining license.

Former Advocate General of Balochistan Amanullah Kazani said that the company (Tethyan Copper Company) did not carry out any exploration since 1994 and they kept the findings to themselves.

“They dug 11 holes out of which only two were reported. Many other false statements were given by the company,” he noted.

With the assistance of an international law firm, Pakistan filed a petition against the verdict within the given time and was able to secure a stay order on the case.

The provincial cabinet has also approved the law team which will lead the case in the ICSID.

“Pakistan had filed a petition against the verdict in November last year. As a result, a stay order was ordered by the court, and it will now be heard in February 2020,” Balochistan government spokesperson Liaquat Shahwani said.

The Balochistan government says the project is crucial for Pakistan’s development and that the province and Centre will have to be on the same page to pursue the case in ICSID.