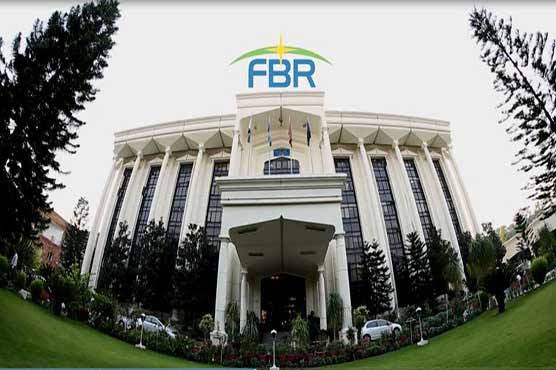 ISLAMABAD: The Federal Board of Revenue (FBR) has released tax revenue collection figures for the month of January 2020 as well as the number of returns filed in the Tax Year 2019.

According to official data, the provisional collection figures for January 2020 were recorded at Rs320 billion, which was 17pc higher than January 2019.

“The figure is likely to increase due to book adjustments and late reporting by offline branches of the National Bank of Pakistan (NBP),” the FBR said in a statement issued on Saturday.

“It is wrong to assume that the tax collection is only growing at the speed of nominal GDP growth. In fact, the current tax base is dependent on the growth of large-scale manufacturing, imports and non-food/non-medicine/non-shelter/high-end consumption inflation as well as on wage rate increases and a nominal increase in corporate profits.

“All these indicators are going through macroeconomic adjustment phase and hence tax growth of 17pc represents a huge turnaround by FBR in this fiscal year.”

The last five years data shows that FBR collects almost 50 to 55pc of its taxes at the import stage. Import compression has brought growth this component to almost zero.

“All the growth in taxes is now supported by almost 30pc growth in domestic taxes which is an unprecedented growth number in the history of FBR,” the statement read.

The FBR said that its officers and top hierarchy were almost working for 12 hours a day with extremely meagre resources to maintain the healthy growth in tax rate.

“FBR is conscious of the fact that taxes are a by-product of economic activity and it does not want to hurt sentiment by the evangelical pursuit of taxes. The effort this year has been done in collaboration and with the active association of business community and it is hoped that this cooperation will go on in coming months.

“FBR has also been very active in removing irritants related to exporters refunds and has issued an unprecedented amount of refunds this year. The total of refunds issued this year is around Rs120 billion as opposed to Rs65 billion last year.”