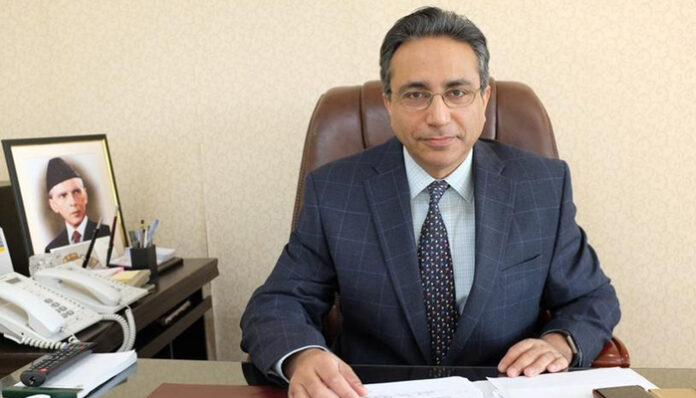 ISLAMABAD: Special Assistant to Prime Minister (SAPM) on Petroleum Nadeem Babar on Monday stressed the need to take practical measures to produce cheap energy in the country through alternative resources of energy, including biomass and waste etc.

Speaking as the chief guest at the Bio-Clean Fuels Conference held at the Oil and Gas Development Company Limited (OGDCL)’s auditorium, he said clean fuels (biofuels) could become the main fuel source for energy production in the next 10 years.

“Old techniques and methods of producing energy should be discarded as inexpensive energy production can help overcome the circular debt,” Babar said, adding that the developed countries were producing inexpensive electricity through biomass and waste.

SAPM said Pakistan being an agrarian country needed to focus on clean fuels to meet energy requirement, adding that the use of biofuel could compensate for the costly imported fuel.

Babar said the country is currently generating 41 per cent energy with the imported fuel, which isn’t a good omen for energy security as it’s posing a serious threat to the country’s economy.

“Are we so rich to continue producing electricity with the imported fuel?”

SAPM informed the participants that the government is going to bring changes in the energy sector as the country can’t move forward by adopting old methods of energy production.

Babar further said the government was encouraging the private sector to invest in the energy sector and was trying hard to create an atmosphere of competition among all players by providing them with a level playing field.

“The government has removed a number of bureaucratic hurdles to facilitate the private sector in the energy sector under the ease-of-doing-business plan.”

The special assistant said Pakistan is at the verge of major environmental catastrophe due to climate change and neglect of cleaner/biofuels, adding the present government had made the environment and mitigating effects of climate change as a key policy concern.

Under the leadership of Prime Minister Imran Khan, SAPM said, the country had announced a low sulfur policy (moving towards Euro 5), conversion of stubble into biogas, sugar into ethanol, less reliance on fossil diesel and more reliance on biodiesel.

He added that biofuels were derived from biomass such as algae, plant or animal waste as compared to fossil fuels which included liquid and gaseous forms.

“Biofuels being the cheapest source of energy would be a positive addition to the country’s energy mix scenario,” Babar maintained.