Hammad says govt has no plan to bring mini-budget 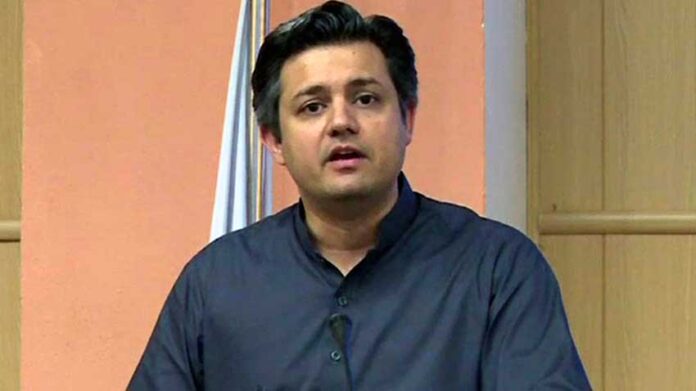 ISLAMABAD: Federal Minister for Economic Affairs Hammad Azhar has categorically dispelled the impression that the incumbent government has any plan to bring a mini budget.

Talking to a private news channel, he said sugarcane and other crops got damaged due to climate change that is one of the reasons for the price hike of sugar and wheat.

However, the government has made comprehensive efforts to overcome the challenges. He said there is need to review the policy on sugar issue. Hammad Azhar said the government is well aware of the problems being confronted by the people due to price hike, however, it has taken tangible steps against hoarding and mafias.