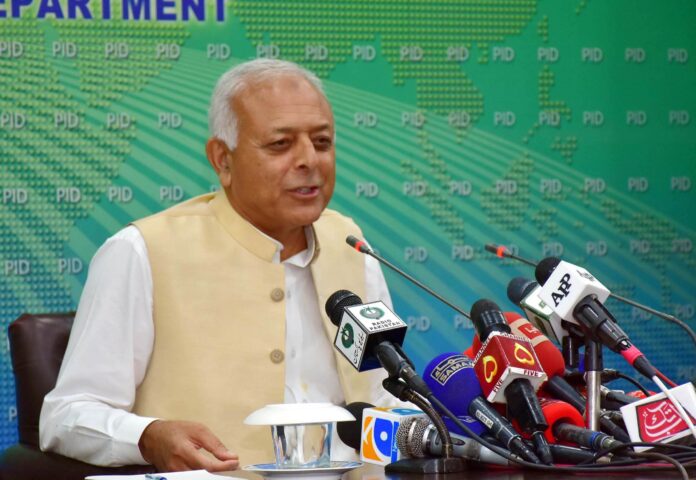 ISLAMABAD: Minister for Aviation Ghulam Sarwar Khan on Friday said that the income of Pakistan International Airlines (PIA) has increased, adding that the expenses have recorded a sharp decrease.

During question hour in the Senate, Sarwar said an audit of the national flag carrier in between business years 2015 and 2018 has been completed. Referring to a reported loss of Rs11 billion in 2019, he said the figures were not certified and nor were detected in the audit.

The PIA was once placed in a list of bankrupt companies by the Securities and Exchange Commission of Pakistan (SECP) but now it has come out due to the positive policies of the incumbent government, the minister added.

Sarwar further said rules of transparency were kept in mind while auctioning the inner entertainment system of the PIA.