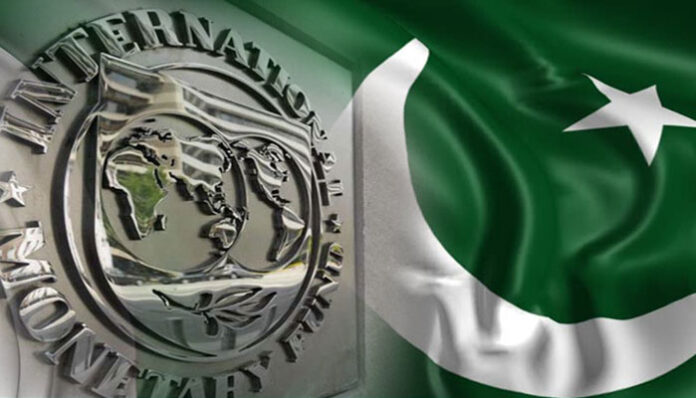 According to sources privy to this development, the Pakistani economic team briefed the IMF officials on the country’s macroeconomic framework as well as the government’s fiscal policies.

Matters pertaining to the power sector, tax revenue as well as the autonomy of State Bank of Pakistan (SBP) were also discussed in detail, sources added.

They said the IMF team questioned Pakistani officials about the second-quarter benchmarks as well as other targets. Subsequently, the Pakistan team informed them about the government’s actions with regard to SBP autonomy bill as well as NEPRA Act.

Following the conclusion of technical negotiations between IMF and Pakistan, sources said, policy level negotiations would now start from Tuesday and would continue till February 13.

It is pertinent to mention that the IMF had cleared Pakistan in its first-quarter review. In the second quarter, the lending organization has asked Pakistan to make SBP autonomous, ensure annual increase in gas prices, take measures to meet revenue target and approve the NEPRA ACT.