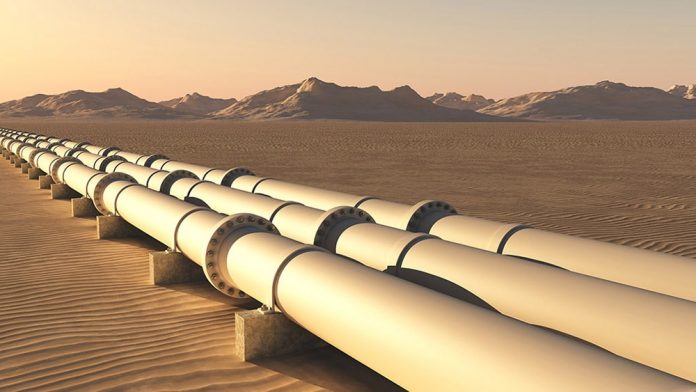 ISLAMABAD: The 30mmcfd high-quality gas has recently been injected into the distribution system of the Sui Southern Gas Company Limited (SSGCL).

The gas has been injected into the distribution system without fixing the gas price for the Badin IV South Gas Fields in the name of national interest, sources claimed on Wednesday.

This will eventually prove beneficial for the country, as annual import bill would be reduced, they added.

Sources said although gas was discovered from the Badin IV South Gas Fields almost seven months ago, Directorate General of the Petroleum Concession (DPGC) Imran Ahmed delayed the signing of gas sales and purchase agreement with the exploration and production (E&P) company. As a result, cheap gas could not be injected into the system.

The country has allegedly suffered a loss of around $50 million due to the “inefficiency and incompetence” of the DPGC, sources said, adding that the only pending matter was the approval of marginal price incentive for Badin fields by the DGPC in accordance with guidelines.

The E&P company was claiming additional premium of $0.25 per mmbtu for gas fields production under the Marginal/Standard Gas Fields-Gas Pricing Criteria and Guidelines, 2013, against what it said has already been declared marginal in nature.

But the Petroleum Division’s DGPC was not willing to award the additional premium per Mmbtu to the company and allegedly ‘pressurized’ it to start gas production.

Even without resolving the controversy of an additional premium by the DGPC, Special Assistant to Prime Minister on Petroleum Nadeem Babar asked the E&P company, which had spudded the gas fields earlier, to commence gas production from the fields and then request for reconsideration of price.