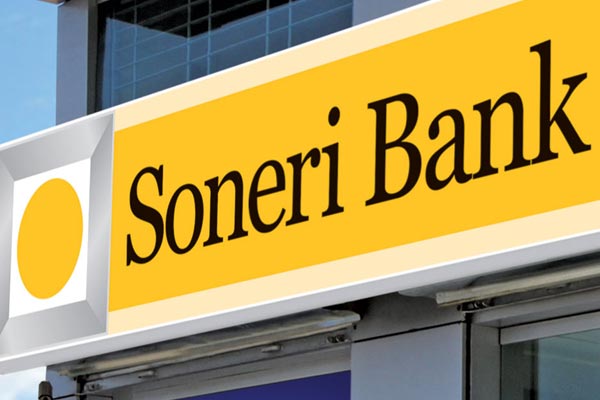 KARACHI: Muhtashim Ashai has been named the president and CEO of Soneri Bank, according to an announcement by the bank sent to the Pakistan Stock Exchange on Friday.

This appointment will be effective from April 1, 2020, subject to clearance by the State Bank of Pakistan under fit and proper test requirements.

Ashai’s last role was as the president and CEO of MCB Islamic Bank, a position he held for one year (2019).

Between January 2008 and March 2019, Ashai was a senior Executive Vice President and the head of Corporate Finance at MCB Bank.

He was previously the head of Portfolio Management at ABN AMRO Bank between 1997 and 2007.

Soneri Bank tentatively made the offer to Ashai around three weeks ago, according to sources. The final offer was decided on Thursday.

Manzoor had been the president and CEO of Soneri Bank since 2011. Previously, he was the CEO and president of KASB Bank, and also Allied Bank.

“The Board of Directors also placed on record their appreciation for the valuable contribution and services rendered by the outgoing president and CEO and wish him luck in his future endeavours,” the statement added.

Soneri Bank’s recent performance has been underwhelming when compared to other banks. Its financial statements for the year ending December 31, 2019, which were also released yesterday, showed that profit after tax increased by 6.86pc to Rs1.906 billion.