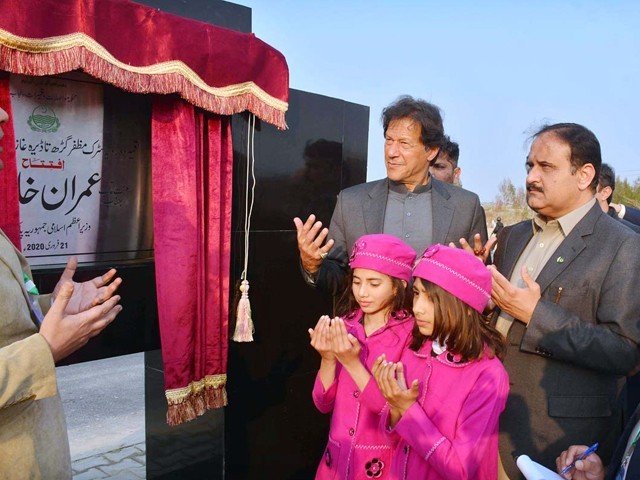 Later, the premier proceeded to Recep Tayyip Erdogan Hospital to open the 250-bed block, which will help the health facility to entertain more patients and provide them optimum medical facilities. He also visited different sections and wards of the hospital.