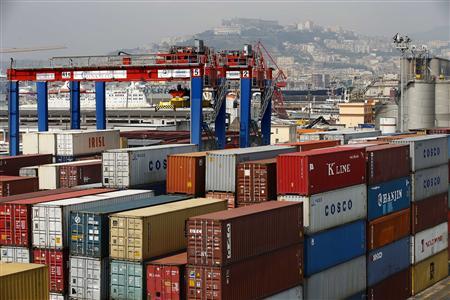 ISLAMABAD: Senior Customs officials seem reluctant to appear before the Federal Investigation Agency (FIA) to record their statements against a former Customs Intelligence’s director general who was accused of clearing containers without paying the duties.

FIA directed the Customs officials second time to get their statements recorded against their counterparts who are involved in billions of rupees scam.

The officers were directed to attend the FIA office on February 17, 2020, but they failed to appear.

The notice has directed the officers to appear for their statements on February 26 along with enquiry report against Ex-Collector Customs Faisalabad Shaukat Ali.

The noncompliance of the notice attracts legal proceedings under the relevant provisions of law.

According to official documents, the internal audit wing of the Federal Board of Revenue (FBR) had prepared an audit report which revealed that around 1,188 old/used machinery containers were cleared during the period between November 2011 to March 2013, realizing on each container an average duty of Rs630,325.

In addition, the audit report also pointed out that the containers were cleared with the alleged connivance of former senior customs officials.

The Federal Tax Ombudsman while taking suo-moto notice, had initiated an enquiry, while the FBR was also directed to conduct the forensic audit of those vehicles.

FBR constituted a team of Customs officials who had submitted its report on the matter. The FTO as well as one applicant also referred the matter to the FIA.