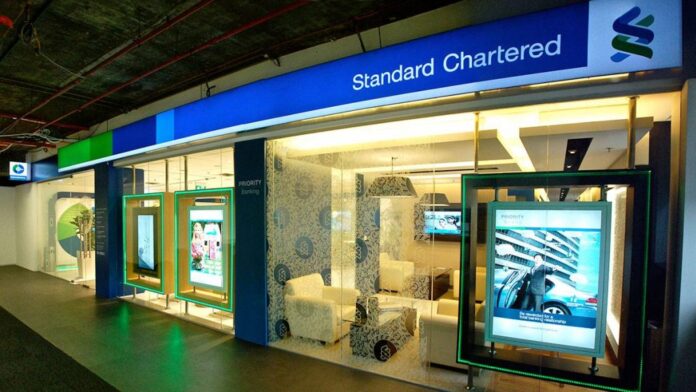 KARACHI: The Board of Directors of Standard Chartered Pakistan met on Thursday and Friday to review the bank’s performance and announce its financial statements for the year ended December 31, 2019.

According to the financials, the bank reported a profit after tax increased to Rs16.01 billion for the year ending December 31, 2019, as compared to Rs11.23 billion for the corresponding period last year, showing an astounding growth of 42.51pc.

According to a statement by the bank, this is the highest ever profit after tax recorded since its incorporation.

The bank also declared a final cash dividend of Rs1.75 per share, or 17.5pc. This is in addition to the Rs1.25 interim dividend, or 12.5pc, already paid in 2019, bringing the cumulative dividend to Rs3, or 30pc. This is a record dividend payout for the bank.

The bank’s earnings per share (EPS) clocked in at Rs4.14, a jump from the previous Rs2.90 last year.

The non-markup income, however, displayed less rapid growth in comparison, rising only 12.41pc to Rs10.88 billion.

In fact, the fee and commission income, which is earned mainly through trade business and general banking services, fell by 13.33pc over 2018 to Rs3.6 billion; while the bank’s foreign exchange income witnessed a substantial drop of 23.41pc to Rs4.19 billion this year.

The bank also said that net advances grew 29pc since the start of the year.

“This was the result of a targeted strategy to leverage our brand, client relationships and strong global network in building profitable and high-quality portfolios,” the statement from the bank read.