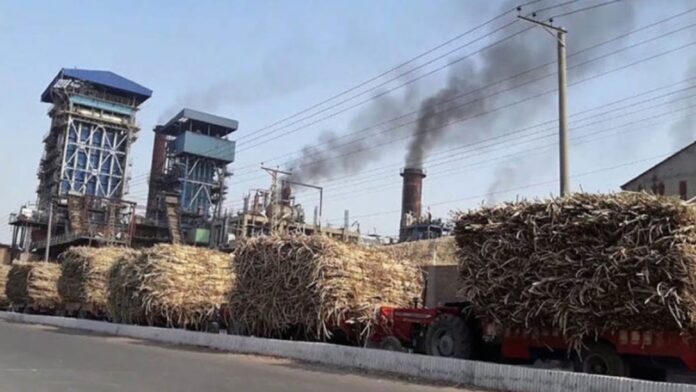 ISLAMABAD: As the Federal Board of Revenue (FBR) has unearthed Rs404.20 billion worth tax evasion by sugar millers in the country from 2015 till 2019, sugar millers have sought the inclusion of some specific FBR officials in the investigation process so that the “reals facts behind this evasion could be determined”.

A special audit team of the FBR had recently sent tax evasion notices to 81 sugar mills, some of which were directly owned or co-owned by politicians.

As per details, the FBR had initially started the probe against 89 sugar mills after the Sugar Inquiry Commission (SIC) pointed out irregularities during its investigation in 2020. After a thorough probe, the audit team issued notices to 81 sugar mills (out of 89) for paying less than the considered income tax on sugar production, with non-payment of income tax amounting to Rs404.20 billion.

In response to the notices issued by FBR, the Pakistan Sugar Mills Association (PSMA) wrote a letter to the revenue board seeking inclusion of officials belonging to FBR’s Inland Revenue (operations) department, as well as those officers posted in sugar mills, in the inquiry process so that the difference between actual production and the quantity declared could be determined.

According to PSMA Chairman Iskendar Khan, inquiry should first start from the Member IR (Operations) as the matter was related to this department.

“Officers who chaired the post of member IR (operations) from 2015 to 2019, even if retired, should be included in the inquiry to know the facts as to why the department kept the files closed during that period,” the letter read.

Meanwhile, an FBR official informed this scribe that the total pending tax amount could exceed Rs1,000 billion as proceedings against the country’s 20 major sugar mills were underway.