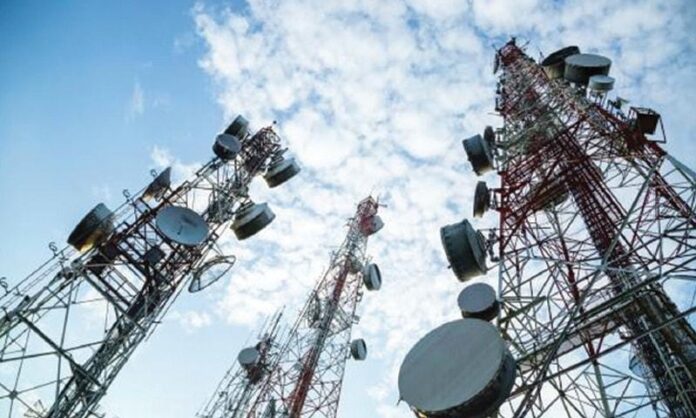 ISLAMABAD: The federal government is likely to release an information memorandum for the auction of additional telecom spectrum during the first week of April.

Sources said that the third meeting of the auction advisory committee will be held under the chair of Finance Minister Abdul Hafeez Shaikh next week to finalize matters pertaining to the auction of additional spectrum. Subsequently, the Pakistan Telecommunication Authority will release the information memorandum for the auction of telecom spectrum, following the authority will give one-month time to parties to submit their replies against the said memorandum.

PTA had selected one international consultant with regard to auctioning the remaining spectrum of 3G and 4G services in the country. The government is optimistic that it would generate $1 billion revenue from the auction of an additional 1800, 2100 MHz bands of spectrum.

On the other hand, the telecom companies are asking the Frequency Allocation Board as well as Pakistan Telecommunication Authority to solve the temporary allocation problems before going into the auction.

Sources said that the government had allocated 6.6MHz as temporary allotment to Zong with respect to the compensation/cross boarder interference with the neighbouring country in the 900 MHz band.

That temporary allocation is subjected to specific regions; however, Zong considers it for all provinces, sources added.

Sources said that the temporary allotment problem should be solved before the auction as the government might not only get more than $200 million in additional revenue but the confidence of telecom investors would be restored.

Presently, Jazz and Zong have captured the Pakistani telecom market with over a Rs100 billion revenue on a yearly basis.

The scribe approached the PTA spokesman for comments but no reply was received till the filing of this story.