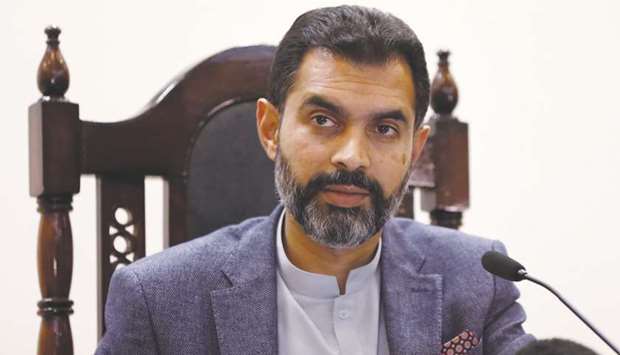 In a briefing to the Public Accounts Committee (PAC), which was chaired by Rana Tanvir Hussain, the SBP governor said that Pakistan’s relationship with IMF was based on mutual interest.

He assured the house that in the coming days, “inflation will go down and the general public will feel the relief”.

Baqir noted that the SBP’s monetary policy committee, in its last sitting, had decided to keep the policy rate unchanged at 13.25pc. “The MPC views the current monetary policy stance as appropriate to bring inflation down to the medium-term target range of 5-7pc over the next six to eight quarters.”

He said a cut in interest rate would affect the people who have kept their savings in the banks, but admitted that higher interest rate created difficulties for the borrowers.

“National savings rate is already very low and if the people are discouraged, then the country will have to borrow the required money from international agencies, and that will raise our current account deficit,” he added.

Responding to a query, he said the main focus of the SBP was to maintain the volume of foreign exchange reserves in the country, which currently stood at $12.5 billion ($4 liability) as against $7 billion of forex reserves ($8 billion liability) in June last year.

Bariq noted that people’s trust in the exchange rate was growing and that they were converting their dollar accounts into Pakistani currency. If the foreign reserves would grow, Pakistan would not have to approach international agencies for borrowing, he maintained.

The SBP governor said due to higher interest rates in the past, manufacturing had almost ended, but after reforms carried out by the incumbent government, manufacturing activities were again on the rise despite higher policy rates.

“The present government did not take loans from the SBP due to which inflation is now being controlled. However, the state bank, at the same time, is making efforts to restore the confidence of foreign and local investors.”