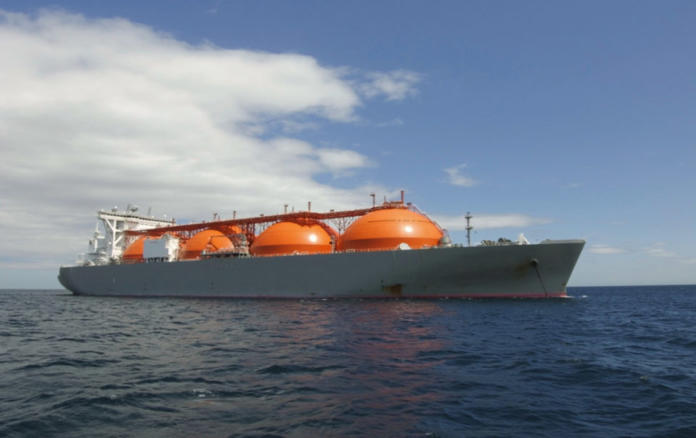 ISLAMABAD: The Sui Northern Gas Pipeline Limited (SNGPL) has warned that the reduced consumption of Re-gasified Liquefied Natural Gas (RLNG) by the country’s power sector may cause an untoward situation and damage to the SNGPL’s infrastructure, Pakistan Today has learnt.

The SNGPL, through a letter sent earlier this week to the energy ministry’s additional secretary, had requested immediate intervention to ensure power sector offtake (per allocated volume) to ensure system integrity and to avoid financial exposure.

“Immediate increase in RLNG offtake by the power sector is critical to avert/reduce financial loss to the national exchequer,” SNGPL had mentioned in the letter.

The Power Division was informed that low consumption of RLNG was resulting in compromising the system’s integrity, as the pressure had reached an alarming level due to oversaturation of system pack (consequent upon unpredictable reduction in domestic consumption as against the consumption of corresponding period of last year).

“Despite repeated requests to the Power Division, the situation could not be improved,” the SNGPL complained.

It is pertinent to mention that the Power Division had demanded 234 million cubic feet per day (MMCFD) gas for the month of March 2020; RLNG procurement was accordingly firmed up.

However, RLNG consumption by the power sector on 1st March remained only at 98MMCFD, resulting in further accumulation of 136MMCFD.

As a consequence of reduced consumption by the power sector, SNGPL’s pack system has reached 5,095MMSCF as against the permissible pack limit of 4,600MMSCF.

“Owing to such reduced consumption of RLNG by the power sector, SNGPL is facing operational difficulties as our system is operating at an alarming level and may cause damages to our infrastructure,” the letter read.

The state company further apprised the Power Division that due to high pressures at Swan, RLNG received from terminals could not be taken off and was therefore retained by Sui Southern Gas Company (SSGC), while upon the saturation of SSGC’s system pack, terminals were forced to reduce gas rates. “The reduced regasification rates ultimately resulted in delaying the offloading of cargos, as well as the berthing of upcoming cargoes, triggering demurrages/take or pay hits.”

SNGPL also conveyed that any financial loss arising due to less RLNG consumption by the power sector shall be to the account of the Power Division.