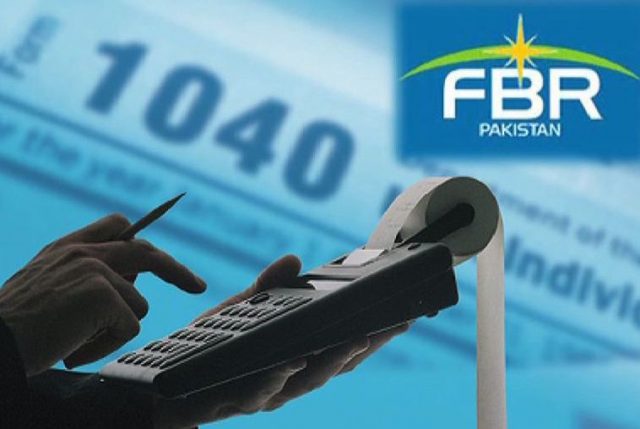 ISLAMABAD: The Federal Board of Revenue (FBR) has directed all its field chief commissioners to process sales tax refund claims on an urgent basis.

In a written correspondence with field formations, the central tax department of the country has asked field officers to process refund claims immediately and sanction the admissible amount to the refund claimants as per the law.

“Currently, huge amounts of ST refund claims are pending for replication/processing in each Regional Tax Office (RTO) and Large Taxpayer Unit (LTU). In this emergency situation, businesses and industries need liquidity to pay salaries to their employees and the prime minister has also announced a relief package for the industry, which includes tax refunds of Rs100 billion to the industrial sector,” the FBR stated.

The board directed all Chief Commissioners Inland Revenue (CCIRs) to monitor the process in order to maintain transparency and fairness.

A compliance report in this regard will be furnished to member IR-operations on daily basis on format such as total claims processed, refund claimed and sanctioned amount, the letter reads.

The government has also released Rs20.5 billion under the DLTL scheme.

According to the Ministry of Finance, during (Jul-Mar) of FY20, the government has so far released Rs163 billion in tax refunds to industry (under GST and income tax), which is a 61.4pc more than Rs101 billion released in (Jul-Mar) of FY19 last year.