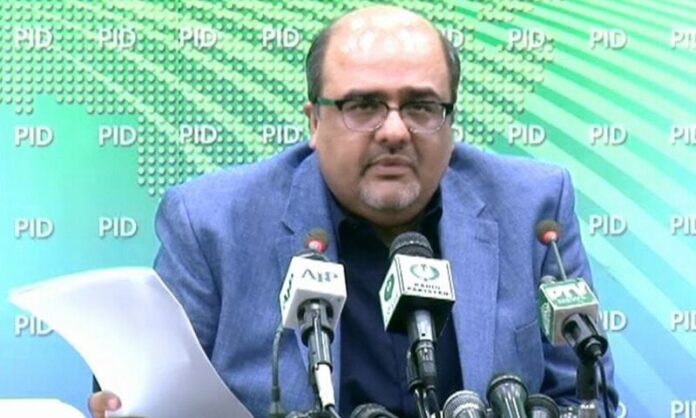 ISLAMABAD: Special Assistant to the Prime Minister (SAPM) on Accountability and Interior Shehzad Akbar on Saturday while lauding the business community’s role in philanthropic activities, said that the government’s strategy of combating the coronavirus pandemic included saving business activities from destruction on priority.

“The government is working on SOPs to open the construction industry and its allied industries, these SOPs should be fully abided by the business community to save their own as well as workers’ lives,” he said.

He said that the government was also considering the redressal of the issues being faced by importers, hotel industry and other affected businesses, adding that providing relief in rents and utility bills to the business community were also under consideration.

He said that COVID-19 was a life-changing pandemic and we all have to take extra precautionary measures to control its spread, hoping that the ICCI would continue to provide free food items to poor people to complement the efforts of the government for the protection of these people.

IGP Muhammad Aamir said that taking care of poor people in these testing times was everyone’s responsibility. He assured that the Islamabad Police would fully cooperate with ICCI in distributing ration among poor families without any disturbance.

He said that Islamabad Police has cooperated in the distribution of ration among 8,000 persons and would continue to play its role for this purpose.

He said that ICCI in collaboration with ICT Administration and Islamabad Police would distribute ration at the doorsteps of poor families in the federal capital.

He said that initially, ICCI Corona Relief Camp would provide free food items to 1,000 families while later on more families would be provided ration so that poor people may not face a shortage of food items.

Founder Group Chairman Mian Akram Farid said that industrialists were ready to take all precautionary measures for their workers and government should gradually allow industries to start operations.

He said that industrialists have paid salaries of their workers for the month of March, but if industries remained closed, it would be difficult for them to pay their more salaries. He also highlighted issues of importers and hotel industry and stressed the government for redressal.