Subsidy on essential goods will continue even after Ramzan, says minister 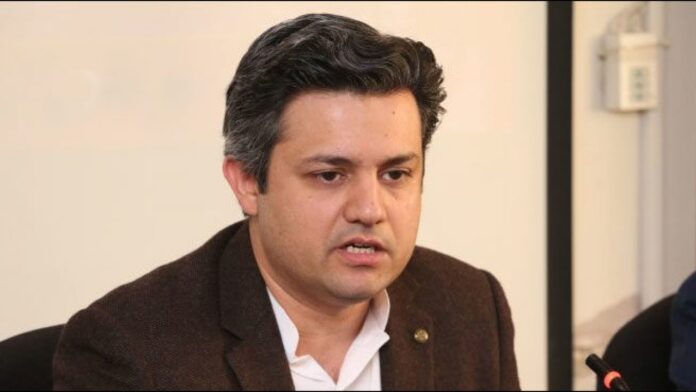 ISLAMABAD: Federal Minister for Industries and Production Hammad Azhar on Friday said that subsidies on essential items will continue even after the month of Ramzan.

Talking to reporters, the minister said that the supply chains of essential items are open to ensure their availability across the country and there is no shortage for essential commodities so far.

Referring to Utility Stores Corporation, Azhar said that the platform is being used to stabilise the prices of essential items in the open market. He said that under the Ramzan package, subsidy is being given to the consumers on nineteen items through various Utility outlets.

“Government has given additional 50 billion rupees to the Utility Stores Corporation to maintain adequate sufficient stocks,” he said, adding that about eight to 10 million households are expected to benefit from the Ramzan package this year.

The minister went on to say that the network of the Utility Stores is also being extended. “Currently, 200 mobile utility stores are operational and efforts are afoot to further expand them so that the people of far flung areas can also get essential items at reduced rates.”

Giving a stern warning to hoarders, Azhar said that the government is bringing a new legislation in the next few days to take strict action against them.

While categorically stating that nobody will be allowed to exploit the situation arising out of the coronavirus, the minister said: “Under this legislation, those involved in hoarding will be arrested.”