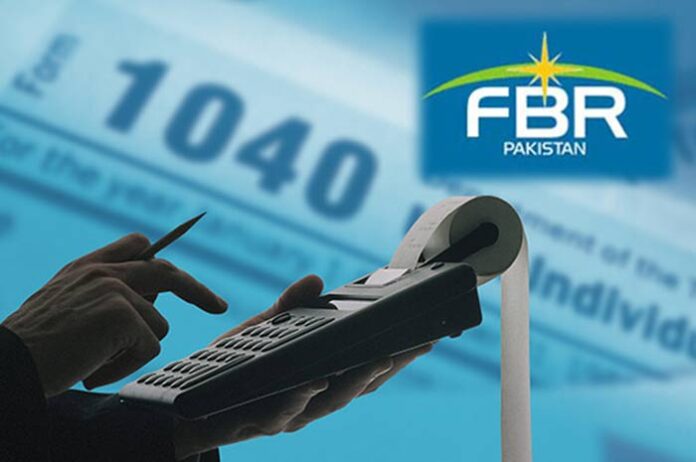 ISLAMABAD: The Ministry of Finance was preparing the next financial budget on the basis of this year’s revenue target, which it expects would be missed due to the impact of COVID-19 pandemic.

“Although we are preparing the budget on basis of Rs3.908 revenue target for the ongoing financial year, we fear that the revised target may also be missed,” said an official at the finance ministry, adding that keeping in view the revenue position of FY20, it would be difficult to set higher targets for the next fiscal.

According to the official, if the impact of coronavirus persists even after June 2020, the revenue target for the next financial year would be less than of FY20.

The ministry was likely to present the budget of FY21 by 1st June.

It may be noted that the Federal Board of Revenue (FBR), even after three downward revisions in the target, only managed to collect Rs3,408.83 billion in the first 10 months of FY20.

The impact of corona pandemic had started reflecting in the revenue collection of March, when the FBR faced a shortfall of Rs261 billion. The board had collected Rs334 billion during the month, as against the revised target of Rs595 billion.

As the lockdown continued for the entire month of April, the government’s revenue was recorded at only Rs256.679 billion, as against the revised target of Rs426 billion.

In order to meet the revised revenue target of 3.908 trillion, the Federal Board of Revenue needs to collect more than Rs500 billion in May and June.

According to sources, even the collection of the remaining amount of Rs500 billion would not be easy, as the Ministry of Commerce and the Ministry of Industries & Production are going to rationalise tariff structure to support the virus-affected industries and export sectors.