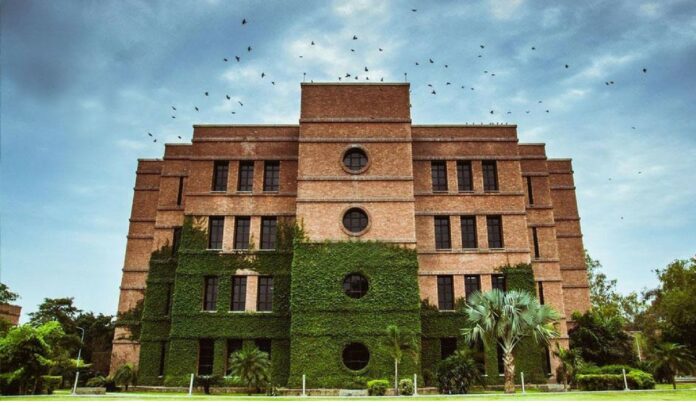 As the country battles the coronavirus outbreak, with many people uncertain about their finances, the Lahore University of Management Sciences (LUMS) has increased its tuition fee by 41 per cent, a local news outlet reported on Monday.

Reportedly, the university used to divide its total fee by 20, which resulted in a lower credit hour rate, but now the policy has been revised and the total fee is divided by 12 credit hours.

Moreover, the per credit hour fee has been increased by 13 per cent due to inflation. Given that on average students opt for 16 credit hours per semester, this adds up to a 41 per cent increase in tuition fee.

While the university has stated that this would make a negligible difference, the report stated that majority of students would be affected by the new policy.