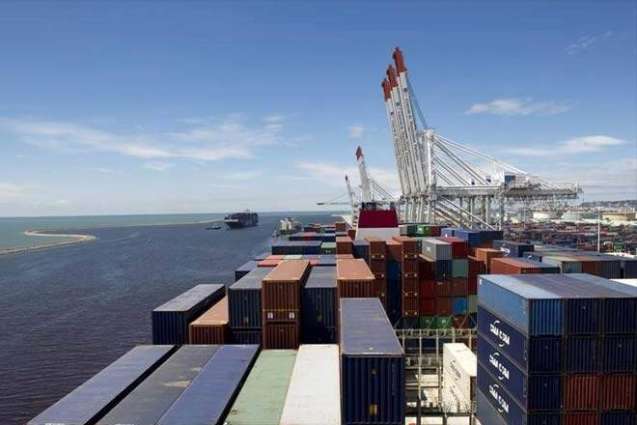 ISLAMABAD: Owing to the closure of global markets amid COVID-19 outbreak, Pakistan’s exports fell by a massive 54pc in April 2020, as compared to the same month of last year.

On a cumulative basis, the country’s exports during the first 10 months (July-April) of the current fiscal year witnessed a decline of 3.92pc, from $19.1 billion to $18.4 billion.

During the first 10 months of the ongoing fiscal year, the country’s trade deficit plunged by around 26pc, from $26.2 last year to $19.5 billion.