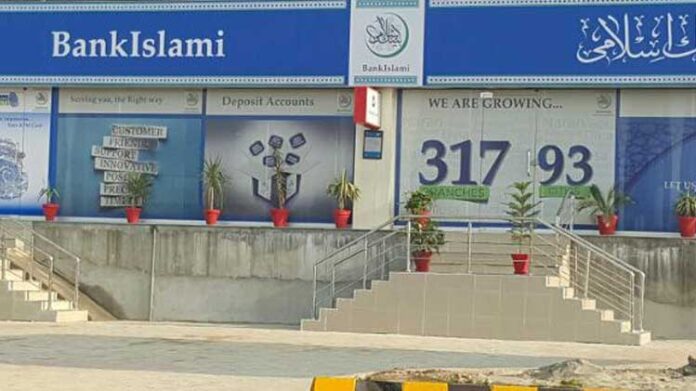 KARACHI: BankIslami Pakistan sukuk certificates will now be traded on the Pakistan Stock Exchange (PSX), according to a statement issued by the exchange on Friday.

The issue amount will contribute towards ADT-1 capital of BankIslami for its capital adequacy ratio, as per guidelines set by State Bank of Pakistan. The funds raised will be utilized in the bank’s financing and investment activities, or general pool.

The sukuk certificates have a floating expected profit rate of three-months Kibor rate, plus 275 basis points. Their face value is Rs5000 per certificate. The sukuk’s profit payments will only be paid from the relevant month’s attributable profit of the general pool.

According to Amir Ali, the publicly-placed issue was oversubscribed. “The popularity of this sukuk issue among the potential investors can be gauged by the fact that its IPO was oversubscribed by 1.07 times despite the lockdown situation amidst the Covid-19 pandemic,” he said, adding: “The Ehad Sukuk IPO witnessed a remarkable response from online subscription channels with more than 80% applications received via e-IPO platforms.”

Najam Ali echoed that sentiment, saying: “Investors’ response to the IPO during the ongoing pandemic was very encouraging as we managed to conclude the IPO with 127 applications, resulting in oversubscription.” He also said that it would help in the development of the listed debt market, which was at a nascent stage in Pakistan.

Farrukh Khan said: “Given that there is a dearth of Shariah compliant debt instruments for investors, the listing of the Ehad Sukuk is a step in the right direction for providing investors with shariah compliant investment alternatives, easily accessible through the Stock Exchange.”

The PSX, in its notice, said that it is hopeful that the listing of this Shariah compliant instrument will generate significant interest from investors, traders and the general public.

ISLAMABAD: The Pakistan Economy Watch (PEW) on Tuesday said that the country’s industrial sector was going down due to the burden of heavy tax, which...
Read more
- Advertisment -