Cement sales plunge 37.6pc in May 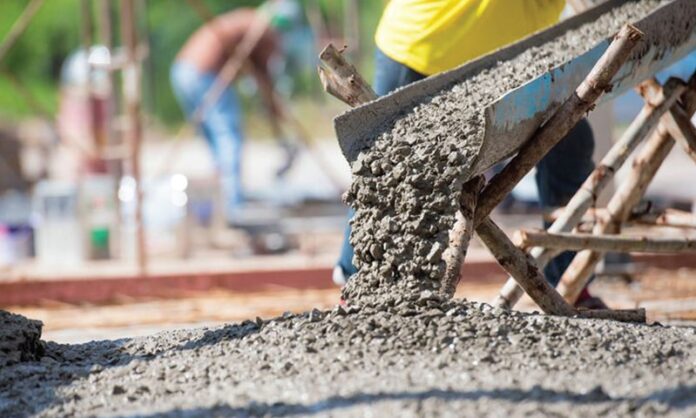 According to data released by the All Pakistan Cement Manufacturers Association (APCMA), cement despatches clocked in at 2.63 million tonnes in May 2020 for both export and local consumption, as against the despatches of 4.12 million tonnes during the corresponding month of last fiscal, showing a decrease of 36.12pc.

The decline in cement despatches was mainly due to the slowdown in construction activity caused by Covid-19 outbreak, the holy month of Ramzan and Eid holidays.

On the other hand, cement exports increased by 14.07pc in 11MFY20, from 6.188 million tonnes last year to 7.059 million tonnes during the period under review.

Domestic despatches by the north-based mills stood at 30.94 million tons during July-May 2019-20, as against 29.61 million tonnes during the same period of last year, posting a less than anticipated growth of 4.49pc. However, exports from the north declined by 19.24pc during the period under review, from 2.38 million tonnes to 1.924 million tonnes.

“The cement sector has been in dire straits for the last few months. It posted a growth of 31pc in domestic cement consumption until February this year, however, since then, there has constant decline; -16.69pc in March, -18.97pc April and now almost double in May,” said the APCMA spokesperson.