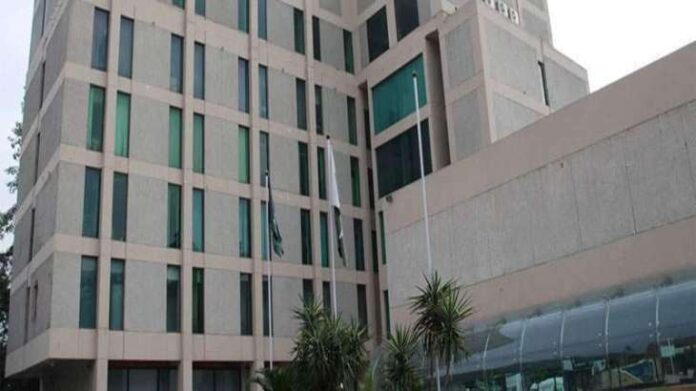 LAHORE: The Lahore Chamber of Commerce and Industry (LCCI) during a seminar held on Thursday, urged the government to make some amendments in the budget for the fiscal year 2020-21, aimed at facilitating the business community, before the budget is presented in the parliament for final approval.

The amendments include measures aimed at enhancing exports, creating ease of doing business for Small and Medium sized Enterprises (SMEs), reduction in electricity tariffs for businesses and reduction in policy rate.

The LCCI president urged the government to adopt a more export centric approach.

He said that a strong narrative for enhancing exports has been missing in the Federal Budget 2020-21, adding that the government should provide strong incentives to the export industry.

He advocated a special incentive regime for Information Technology (IT)  and halal food sectors since they can potentially increase the country’s exports.

“SMEs  are the backbone of Pakistan’s economy. LCCI had recommended strong relief measures for the SMEs including support for markup payments, rents for shopkeepers and extension in credit limits of existing businesses, said Irfan Iqbal Sheikh while demanding that these relief be incorporated before the budget is approved by the parliament.

He also recommended that the policy rate should be reduced further to 5 per cent in line with the regional economies. Currently India, Bangladesh, China and Srilanka have policy rates of 4 per cent, 6 per cent, 3.85 per cent and 5.5 per cent.

“The business community appreciates the government for showing clear intent of promoting industrialisation in the country, since custom duty on 40 raw materials of various industries has been reduced, said the LCCI President Irfan Iqbal Sheikh.

He added that to enhance the competitiveness of the iron and steel industry, the government has reduced the regulatory duty from 12.5 per cent and 17.5 per cent to 6 per cent and 11 per cent respectively on hot rolled coils. These measures are in line with LCCI’s budget proposals and would help in making the local industry more competitive by reducing its input cost.

“The reduction in Federal Excise Duty (FED) on cement from Rs2 per kilogramme (kg) to Rs1.75 per kg will help boost the construction sector which would help generate employment in the post-covid economic scenario as more than 40 other industries are related to construction industry,” the LCCI president added.