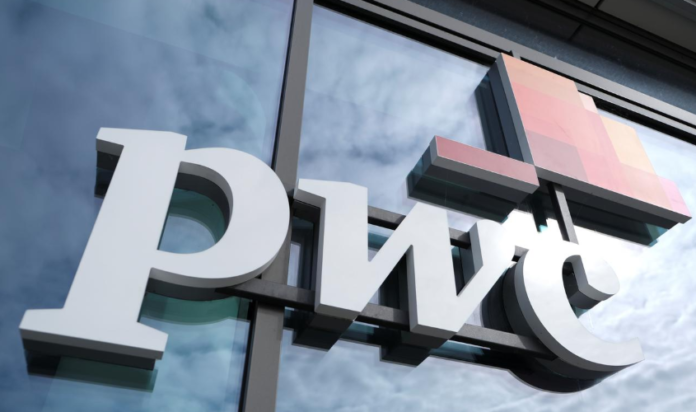 LONDON: PwC, Deloitte, KPMG and EY should ring fence auditing in Britain as a separate business by June 2024, their regulator said on Monday in one of the most sweeping changes to the sector globally to improve audit quality.

Corporate failures at builder Carillion and retailer BHS led to three government-backed reviews that recommended a shake-up of auditing, but the government has yet to introduce legislation to mandate change, partly due to Brexit and, more recently, the Covid-19 pandemic.

The Financial Reporting Council (FRC) had already begun seeking voluntary changes to help speed up reform, and said on Monday it was asking the “Big Four” firms to agree to operational separation based on a set of principles it has discussed extensively with them.

The principles include ensuring that the total amount of profits distributed to the partners in the audit practice does not persistently exceed the contribution to profits of the audit practice, a step that prevents consultancy work subsidising audit.

Deloitte said it would work with the FRC to develop its plans, but that it was important not to lose momentum with other reforms in the three reviews.

KPMG said it supported operational separation in Britain as a first step to restoring trust in companies. PwC said it would continue to engage with the watchdog on the complexity and detail of the principles.

EY said it would work with the FRC, but that the proposals alone would not deliver all the changes needed.

The audit shake-up includes replacing the FRC with a more powerful Audit, Reporting and Governance Authority or ARGA.

It also envisages helping smaller accounting firms like Mazars, BDO and Grant Thornton compete at the top end of the market that is dominated by the Big Four.

The FRC said it remains fully committed to introducing further aspects of the reform package over time, and that talks on “shared audits” with the Big Four were ongoing.