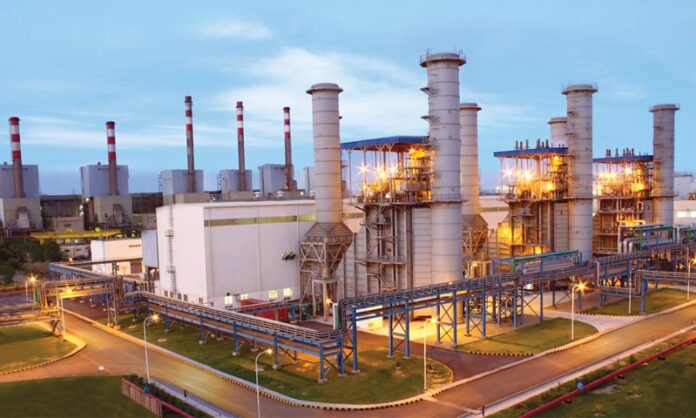 K-Electric has expressed gratitude to Sindh Governor Imran Ismail, Planning and Development Minister Asad Umar and Special Assistant to Prime Minister Shahzad Qasim for their time and support in addressing the load management issues in Karachi.

The K-Electric delegation on Saturday met the government officials on the direction of the prime minister.

The K-Electric delegation, led by CEO Moonis Abdullah Alvi, apprised the government representatives about the power-related challenges that the company had been facing on account of erratic fuel supplies to KE and associated IPPs as well as inconsistent power supplies from KANNUP and the wind corridor.

It further highlighted that keeping in view the demand and supply situation, the power utility had planned ambitious investments which would see $2.0 billion spent on Karachi’s power value chain, aimed to eliminate the power deficit in Karachi.

Asad Umar on the occasion assured that the government is committed to resolving all these issues on priority. He stressed the importance of resolving Karachi’s power supply issues on a fast-tracked basis, saying that the federal government would diligently support the people of Karachi through the prioritised supply of local furnace oil and gas at sufficient pressure which would allow KE to operate its plants at full capacity.

“This would be reinforced by expedited imports of furnace oil, which are already underway after the due approvals from the Cabinet Committee on Energy (CCOE).”

The minister also directed the National Transmission and Distribution Company (NTDC) to make necessary upgrades to its interconnections which would allow approximately 300MW or more additional power supply from the national grid as early as next year.

The government assured KE of their all-out support regarding approvals required to build interconnections to take additional power supply from the NTDC, for which NEPRA approval and contractual modalities were still pending. At the same time, the minister stressed that KE needed to reach out to its consumers and make sure that their complaints/grievances are resolved on priority.

The K-Electric management shared the company’s investment roadmap in two phases, one of which would come online before summer 2021. Moonis Alvi also presented options available for an increase in power supply to bridge the demand and supply gap next year.

He said based on the CCOE’s approval to supply 1,400MW additional electricity through the national grid last month, KE has already initiated work on building the required interconnections with a view to fast-tracking power evacuation as early as 2023.

The K-Electric CEO appreciated the government delegation, particularly Energy Minister Omar Ayub Khan, for their unconditional support which would enable the company to maximise its power supply and ensure that exempted customer categories, including industries and residential customers, are relieved from load management.