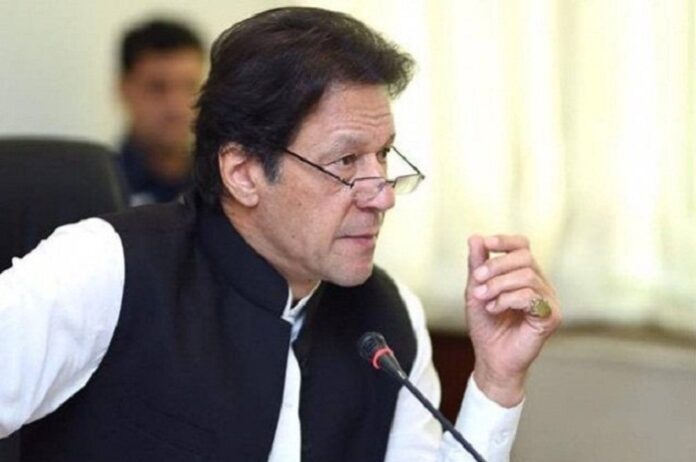 The decision was taken in a meeting of the Cabinet Committee on Energy chaired by the prime minister.

According to sources, the PM’s decision comes after the Economic Coordination Committee’s approval to increase the price of electricity for K-Electric consumers by Rs2.79 per unit.

During the meeting, the PM was informed that the federal government has offered additional power to K-Electric from the national grid, as the company’s system could not produce more than 720MW of electricity.

The meeting also reviewed the agreement between K-Electric and the government.
PM Imran Khan directed emergency measures to end load shedding in Karachi, saying that the port city should be provided electricity from the national grid till the problems of K-Electric are resolved.