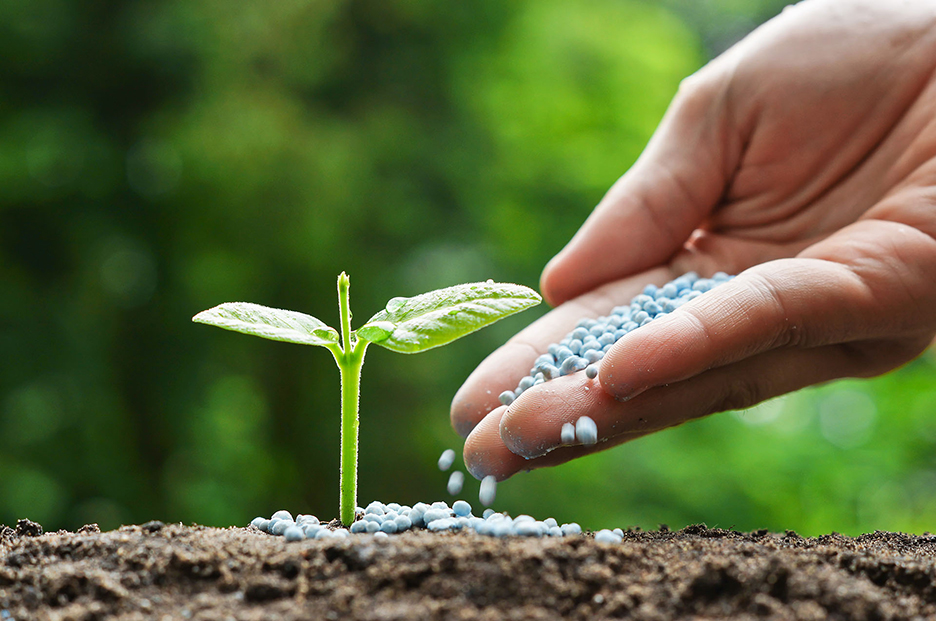 The price of fertilizer is extremely significant to a country’s food prices. Having lower fertilizer reduces the input costs, which helps drive prices lower and reduces cost-push inflation. Secondly, lower fertilizer prices means more farmers can afford the product, which in turn leads to higher yields of crops, and therefore lower food prices. All in all, it is always a good thing.

Of course, this is in normal times. The Covid-19 pandemic, and the locusts invasion raging has somewhat altered this dynamic. Analyst Muhammad Awais at Foundation Securities paints a somewhat confusing state of affairs in his note to clients on July 8. The note holds that fertilizer prices will be down because of government-provided subsidized gas. However, the agriculture sector is suffering from low demand, Covid-19 disruptions, and somewhat subdued yields. The situation is leading to a fall in prices in crops – which is not really related to the fall in fertilizer prices. Instead, what all of this really means is that fertilizer companies do not really have wiggle room to set prices, or have limited pricing power, in this very odd situation.

Let us walk through step by step what is happening.

First, fertiliser manufacturers are one of the main users of natural gas, accounting for its largest input cost. That cost was brought down earlier this July, when the Economic Coordination Committee in Pakistan decided to supply Regasified Liquefied Natural Gas, or RNLG, at a subsidized rate to two plants: Agritech Limited and Fatima Fertiliser (formerly, Dawood Hercules plant). According to the Ministry of Industries and Production, this was to be offered from July to September at the subsidized rate of Rs756 per million British thermal units (mmbtu). According to Awais, both of these plants should be able to produce around 210,000 tons of urea.

Why was this done? The government wanted to make sure that there was a smooth supply of urea during the Rabi season (which is when crops are planted in the winter and harvested in the spring). Never mind that demand for fertilizers is somewhat depressed, because of a concern about the impact of locusts. There have been reports that farmers are delaying the application of fertilizers to divert the attention of locusts in cultivated regions. There is also an expected subdued performance of cash crops. This along, with the decision for subsidized rates, will keep urea prices in check. “Therefore, we have revised our Urea price forecast by ~4%/5% for CY20/CY21,” says Awais.

Now, not only is the fertilizer industry facing a subdued performance of cash crops, but is also experiencing an inventory buildup. However, urea offtake will actually be at a healthy 6 million tons in 2020. This is because despite all of the farmer’s problems, it is still Rabi season: someone is going to have to sow those crops. Demand will be stronger during Rabi season, due to a likelihood of a subsidy disbursement in Punjab. In addition, better wheat prices are also to help demand.

When it comes to Diammonium Phosphate (DAP), Pakistan is expected to see an increase in demand for DAP, coming to around 2.2 million tons in 2020. Most of this is being led by a 26% year-on-year decline in international prices for DAP, and also a subsidy of Rs925 per bag, most likely in Punjab. This pattern, interestingly, is reflected internationally as well: India’s DAP imports are also expected to increase in the second half of this year due to lower domestic production amid lockdown. China imposed a lockdown in Hubei province, halting production as 27% of DAP is produced in that province. This, Awais notes has provided support to falling DAP prices.

Now, we mentioned earlier some of the problems of the agriculture sector. These are quite serious: there are locusts in about 46 districts out of Pakistan’s total 131 districts. Then, the monsoon season came in earlier than expected this year. There have also been massive logistical and supply side problems due to the lockdowns imposed across the country due to the Covid-19 pandemic. These lockdowns have also meant much lower local demand than usual from Pakistan’s food and textile industry.

These factors have essentially led to much lower prices, such as in cotton and rice. Maize prices this season have dropped by around 35%. These cash crops have also faced lower yields, which have affected farmers profitability.

But amazingly, Awais still has a positive outlook for the agriculture sector. How is this possible? Well, the two cash crops that are not affected are wheat, as mentioned before, and sugarcane. This will help out farmers significantly. Second, the government has announced a Rs50 billion package for the sector. And third, Awais takes an overly optimistic take on the continuous monitoring of the locust outbreak. The National Disaster Management Authority has conducted aerial and ground sprays, and earmarked Rs26 billion to combat the outbreak. Perhaps the worst will not hit after all.