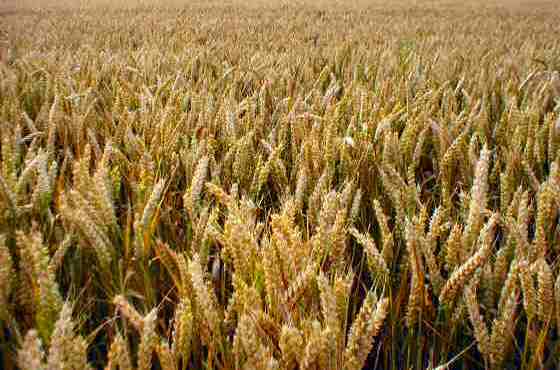 ISLAMABAD: Ministry of National Food Security and Research (NFSR) in collaboration with Competition Commission of Pakistan (CCP) has decided to chalk out an action plan to tackle collusive market practices and cartelisation within the wheat industry.

A decision regarding taking action against cartelisation and collusive practises was taken during a meeting between Ministry of NFSR Secretary Omer Hameed Khan and Competition Commission of Pakistan (CCP) Chairperson Rahat Kunain on Thursday, said a press release.

The food ministry said that it has been working towards eliminating the gap in supply and demand of wheat and to discourage any malpractices within the wheat industry.

The Punjab Government had earlier announced its interim wheat policy on July 2. The participants of the meeting urged the Sindh Government to announce its Wheat Release Policy without any further delay.

It was further informed in the meeting that the government is exploring the possibility of importing wheat from Central Asian Countries.

The meeting informed that provincial governments, Pakistan Agricultural Storage and Services Corporation (PASSCO) and Trading Corporation of Pakistan may invite tenders from the private sector for the import of wheat.

Earlier, the government had previously set the wheat support price at Rs1,400 per 40 kilogrammes (kg).

In 2019, CCP had imposed a penalty of Rs75 million on Pakistan Flour Mills Association (PFMA) for fixing of price and production quantity of wheat flour by its member mills.