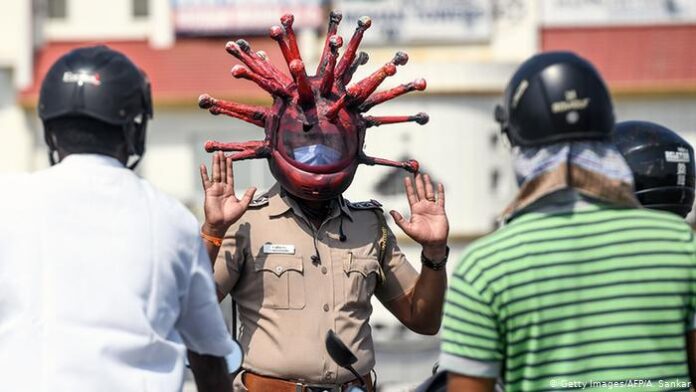 “This year may be a lost year for us,” said Economic Affairs Secretary Tarun Bajaj, referring to the economic growth, revenue and fiscal deficit goals for the current year.

While Bajaj didn’t specify any new target for budget deficit, the median in a survey of economists is for the gap to widen to 7 per cent of gross domestic product – double the government’s goal for this year. The pandemic has slowed tax revenue and put resources under pressure after the administration pledged measures to support the economy, which is seen contracting for the first time in more than four decades this year.

That’s led to calls for getting the Reserve Bank of India to directly fund the fiscal deficit. But there’s no plan on the table to directly sell sovereign bonds to the central bank, nor has a discussion taken place with them on that topic, Bajaj said.

“The kind of contraction some of the people are mentioning may also not turn out,” he said, without giving any forecast. The International Monetary Fund estimates the nation’s GDP to shrink 4.5 per cent  this year, while Goldman Sachs Group Inc is forecasting a 5 per cent decline. Those are milder than Bloomberg Economics’ projection for a 10.6 per cent plunge.

“I am expecting a V-shaped recovery,” Bajaj said, while pointing to latest revenue data that showed advance tax collections were good.

“June and July have been promising months, more than what we anticipated,” he said. “Agriculture is a bright spot in this difficulty,” he added.