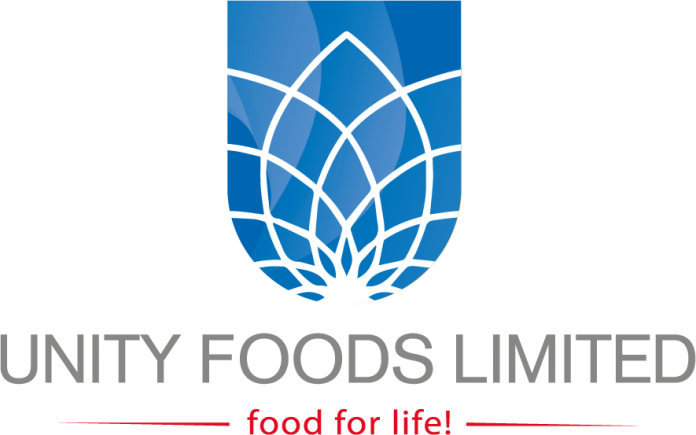 LAHORE: Unity Wilmar Agro (Private) Limited on Thursday announced it has raised its shareholding in Unity Foods to around 30% after acquiring shares from its selling holder.

According to a press release on its website, the Wilmar unit paid Rs1.03 billion to increase its ownership in Unity Foods by 18.98 per cent to around 30 per cent.

The purchase consideration of Rs 1,032,606,900 was agreed on a willing-buyer, willing-seller basis, at the same purchase price of PKR10 per share paid by UWA in the 2019 Acquisition and was funded from the internal funds of UWA,” read the notification.

It added, “The acquisition is not expected to have a material impact on the consolidated net tangible assets and earnings per share of the Wilmar group for the current financial year ending 31 December 2020.”

In 2017, Unity Foods was a spinning mill that decided to enter the edible oil industry and since then the company grew at a breathtaking pace recording revenue of Rs2.8 billion in financial year 2018 and rising an astounding 407 per cent to Rs14 billion in the financial year 2019.

Also, in February 2019, Unity Foods had raised Rs3.75 billion from the equity markets.

Similarly, the company had raised Rs1.65 billion in June 2017 from a rights share issue to finance the purchase of a solvent extraction plant, an oil refinery and other ancillary assets and purchase of land and office building.

Unity Foods Ltd (UFL) is an agri-business company with principal activities that entails the entire value chain from the procurement and crushing of multiple oilseeds.

UWA is in the business of manufacturing meal for the animal feed business in Pakistan and the acquisition will allow it a bigger presence in the edible oils, flour and industrial fats market in Pakistan.