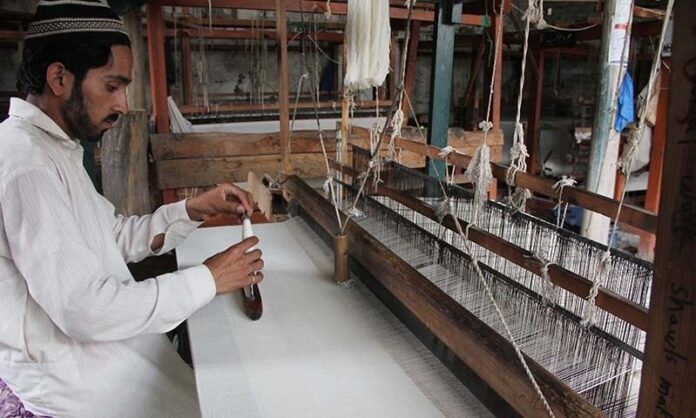 PESHAWAR: The Sarhad Chamber of Commerce and Industry (SCCI) has urged the government to take pragmatic steps for the development of small and medium-scale industries.

The demand was raised by SCCI President Engr Maqsood Anwar Pervaiz during a luncheon hosted in the honour of former industries secretary and incumbent Secretary for Relief, Rehabilitation and Settlement, Aamir Latif, at the chamber house on Wednesday.

The participants of the meeting praised the services of former industry secretary Aamir Latif and expressed hope that the decisions taken under his leadership would help accelerate the process of industrialisation in the province.

Maqsood Pervaiz urged the local government to exempt Small Industrial Estate (Peshawar) and Jamrud Industrial Estate from property tax. He also demanded the supply of electricity to all industrial estates on wheeling charges.

Speaking on the occasion, Aamir Latif noted that the small-scale manufacturing industries have played a vital role in economic development and employment generation, adding that provision of facilities to them was among the topmost priorities of the KP government.

The secretary said the government and private sector were prerequisites for each other, and that that industrialization was essential in order to ensure socio-economic development.