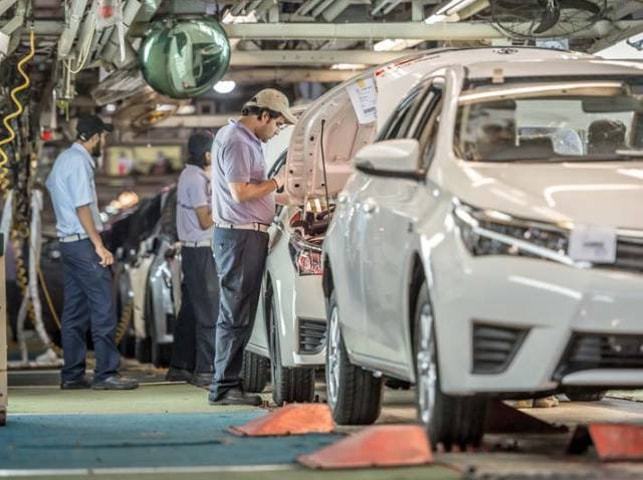 LAHORE: The Board of Directors of Indus Motor Company Limited (INDU) met on Monday to review the company’s performance and announce its financial results for the year ended June 30, 2020.

The company announced a final cash dividend of Rs7 per share i.e. 70pc for the quarter ended June 30, 2020, taking the cumulative payout for FY20 to Rs30 per share.

As per financial results, the leading car manufacturer posted a profit after tax (PAT) of Rs5.082 billion as compared to a PAT of Rs13.715 billion last year, showing a decline of 62.9pc.

“The demand for new cars remained depressed throughout the outgoing year amid high car prices and negative impact of Covid-19 on consumer buying,” Akram opined.

The company had 55-60 non-production days during the quarter.

According to Akram, the lower unit sales also resulted in a gross loss of Rs324 million in 4QFY20, given the high fixed cost/unit.

The company’s “other income” of Rs11.04 per share in 4QFY20, however, supported its bottom line. But on a QoQ basis, it also declined by 22pc amid monetary easing by State Bank of Pakistan (SBP) which resulted in lower interest rates.