'Due to prolonged lockdown, the restaurant industry of Sindh is teetering on the brink of complete collapse, with some fearing irreparable losses' 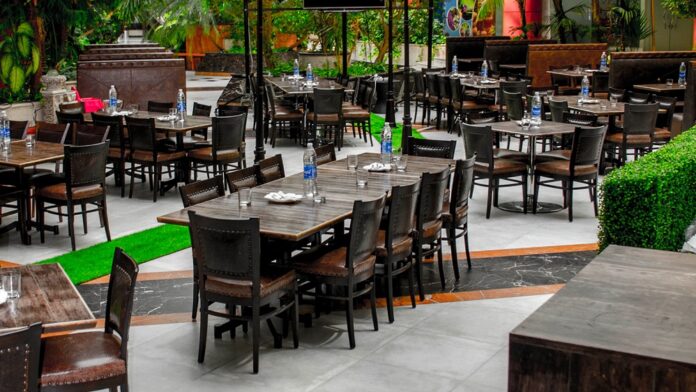 KARACHI: While hailing the provincial government’s decision to reopen restaurants across the province till 10:00pm, the All Pakistan Restaurant Association (APRA) on Tuesday demanded the Sindh government to allow round the clock opening of restaurants.

Earlier, the Sindh government had notified that all restaurants across the province would remain open till 10:00pm. “Table service and restaurant orders can be placed until 9:00pm; restaurants can remain open until 11:00pm on Saturday nights and food can be served for six days a week.”

Chawla pointed out that due to prolonged lockdown for prevention of coronavirus, the restaurant industry was on the verge of collapse with some fearing irreparable losses.

He urged the Sindh chief minister to reconsider his decision and save the restaurant industry from financial losses by allowing it to operate round the clock.